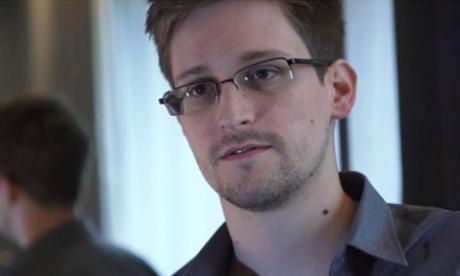 National Security Agency whistleblower Edward Snowden slammed President Donald Trump as someone that “has never known a love that he hasn’t paid for” in an MSNBC interview that will be broadcast late on Monday evening, Newsweek reports.

Hours before Snowden’s chat with MSNBC anchor Brian Williams on The 11th Hour is set to air, the show released a short teaser video showing the whistleblower — who copied and leaked highly classified information from the National Security Agency in 2013 when he was working as a CIA staffer — talking about the current U.S. president.

“I think he’s actually quite simple to understand,” Snowden said in the roughly 30-second-clip. “Donald Trump strikes me like nothing so much as a man who has never really known a love that he hasn’t had to pay for.”

“And so everything that he does is informed by a kind of transactionalism, I think,” he added, “and what he’s actually looking for is simply for people to like him. Unfortunately that produces a lot of negative effects.”