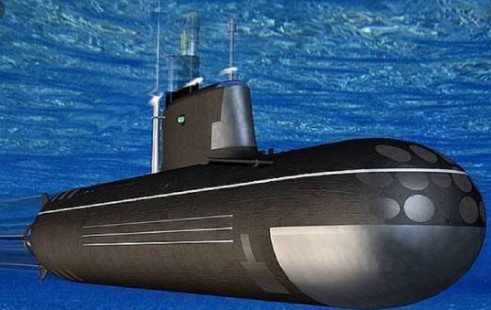 NATO Secretary General Jens Stoltenberg called the allied countries to maintain their unity, as France is on collision course with the US and the UK over their Pacific plans. The Americans and the British muscled the French out of a major, lucrative submarine contract with Australia, which prompted France to withdraw its ambassadors in Washington and Canberra.

Stoltenberg called on the NATO member states to remain united in face of foreign threats and changing global balance of power.
Macedonian officials haven’t discussed the rift yet. Macedonia is under strong US-UK influence, but also desperately needs French support to open its EU accession talks.