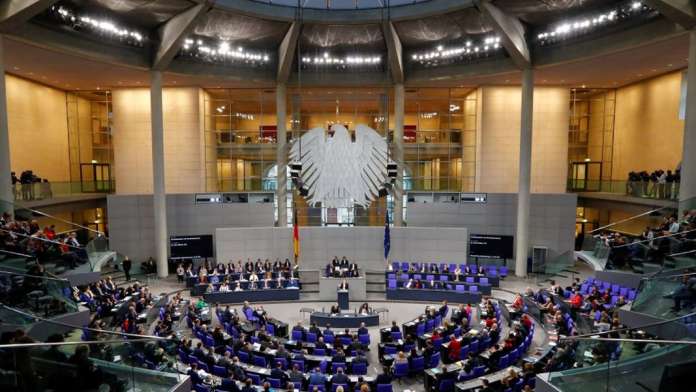 Police arrested a 20-year-old suspect in central Hesse Sunday connected to the December data breach of hundreds of politicians.

The BKA is slated to hold a press conference midday Tuesday to provide more details on the suspect and his arrest, the Federal Criminal Police Office (BKA) said in a statement Tuesday morning.

Among the estimated 1,000 people affected were members of the Bundestag lower house of parliament and the European Parliament as well as regional and local assemblies.

On Monday, the BKA said they had started to inform individuals whose information may have been illegally accessed and distributed online via Twitter.