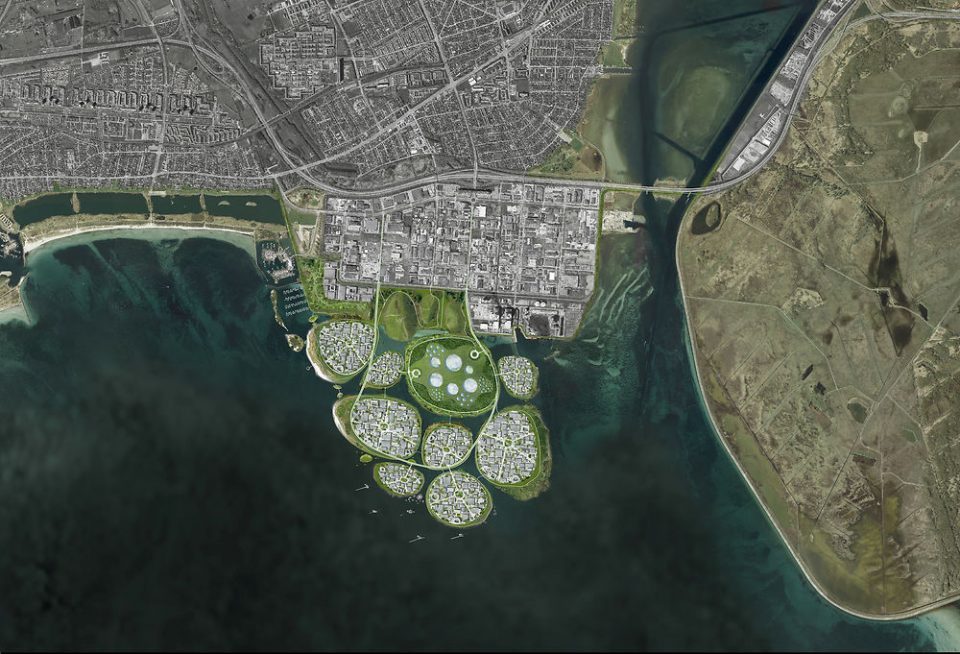 The new islands would make up around a quarter of a development project the size of 420 soccer fields in total. Construction could begin in 2022 and the project could be fully functional by 2040.

The government expects it to attract up to 380 new businesses and create 12,000 jobs, adding more than $8 billion to the economy, equivalent to 2.5 percent of GDP.

“We will stand stronger in international competition to attract business, investment and highly qualified labor” with the project, interior minister Simon Emil Ammitzboll-Bille said in a statement. “That could contribute to growth and development not just in the capital area but in all of Denmark.”

The proposal must still be approved by parliament. Business minister Rasmus Jarlov told reporters at a press briefing that the government expected the project to be self financed in part by selling lots on the islands.

One of the nine islands will house a plant converting waste from the capital to bio gas, cleaning waste water and storing green energy from windmills. Others will have space for industrial companies.

Copenhagen is located across two main islands, Zealand and Amager, and has already been expanded numerous times with the construction of small artificial islands.

Denmark to lift all Covid restrictions