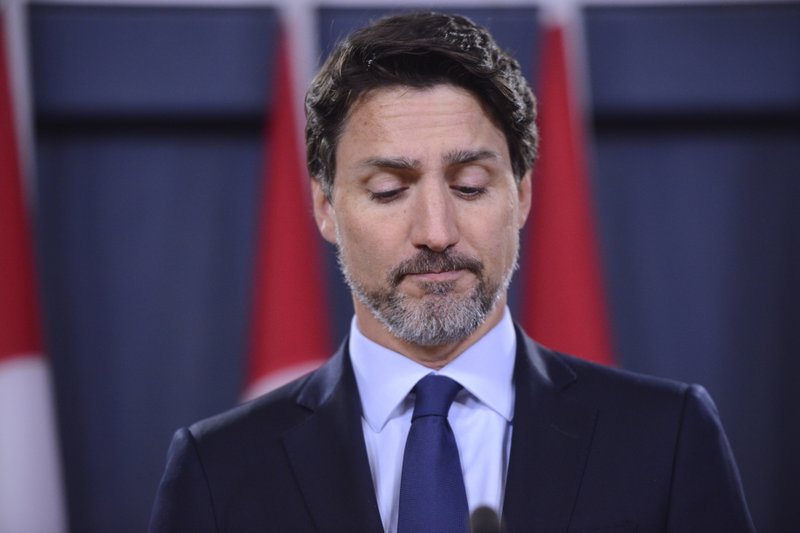 Trudeau says Canadian and allied intelligence supports that conclusion. He declined to get into the specific intelligence, but said it appeared it was a surface-to-air missile that struck the plane.

“We have intelligence from multiple sources including our allies and our own intelligence. The evidence indicates that the plane was shot down by an Iranian surface-to-air missile,” Trudeau told a news conference.

He added: “This may well have been unintentional.”

Earlier, U.S. officials said it was “highly likely” that an Iranian anti-aircraft missile downed the jetliner, killing all 176 people on board. They suggested it could well have been a mistake.

At least 63 Canadians were on the plane. It crashed just a few hours after Iran launched a ballistic attack against Iraqi military bases housing U.S. troops amid a confrontation with Washington over the U.S. drone strike that killed an Iranian Revolutionary Guard general. At least 62 Canadians were among the 176 dead.

Asked by reporters if he thought the U.S. strike that killed the general is to blame Trudeau said: “I think it is too soon to be drawing conclusions or assigning blame or responsibility in whatever proportions.”

Iran tells UN it ‘does not seek escalation or war’