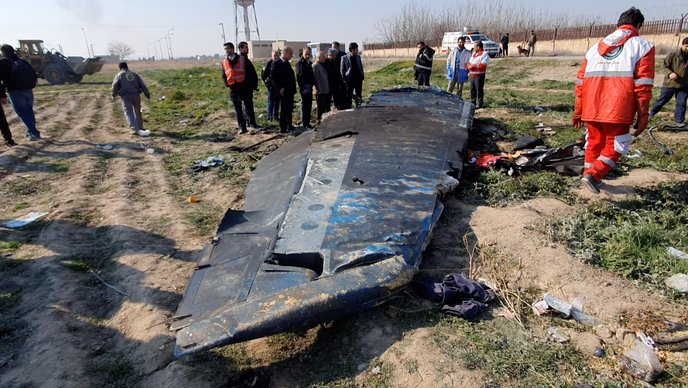 Iran’s Revolutionary Guard acknowledged on Saturday it accidentally shot down a Ukrainian International Airlines passenger jet this week, killing all 176 aboard. The head of the Revolutionary Guard’s aerospace division said his unit accepts “full responsibility.”

General Amir Ali Hajizadeh said on state TV that forces were on high alert, and that an officer mistook the plane for a hostile missile and made the “bad decision” to open fire, The Associated Press reported. He said he “wished” he “was dead” when he learned about the downing of the aircraft.

Earlier on Saturday, Iran announced its military “unintentionally” shot down the jetliner and blamed “human error.”

Iran tells UN it ‘does not seek escalation or war’