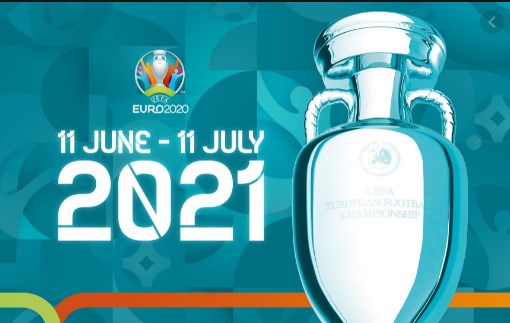 Euro 2020 begins Friday in Rome, a year later than planned, when Italy faces Turkey in a Group A clash with football rather than coronavirus worries coming to prominence.

Italy missed out on the 2018 World Cup and are on a massive 27-game unbeaten run as they begin their search for just a second European crown.

Turkey cannot be underestimated though and will feel quietly confident of upsetting the hosts in the Olympic Stadium.

But such sporting concerns take place in the shadow of the coronavirus pandemic which will restrict capacity in Rome and at almost all of the other 10 venues in the pan-continental tournament which runs to July 11.