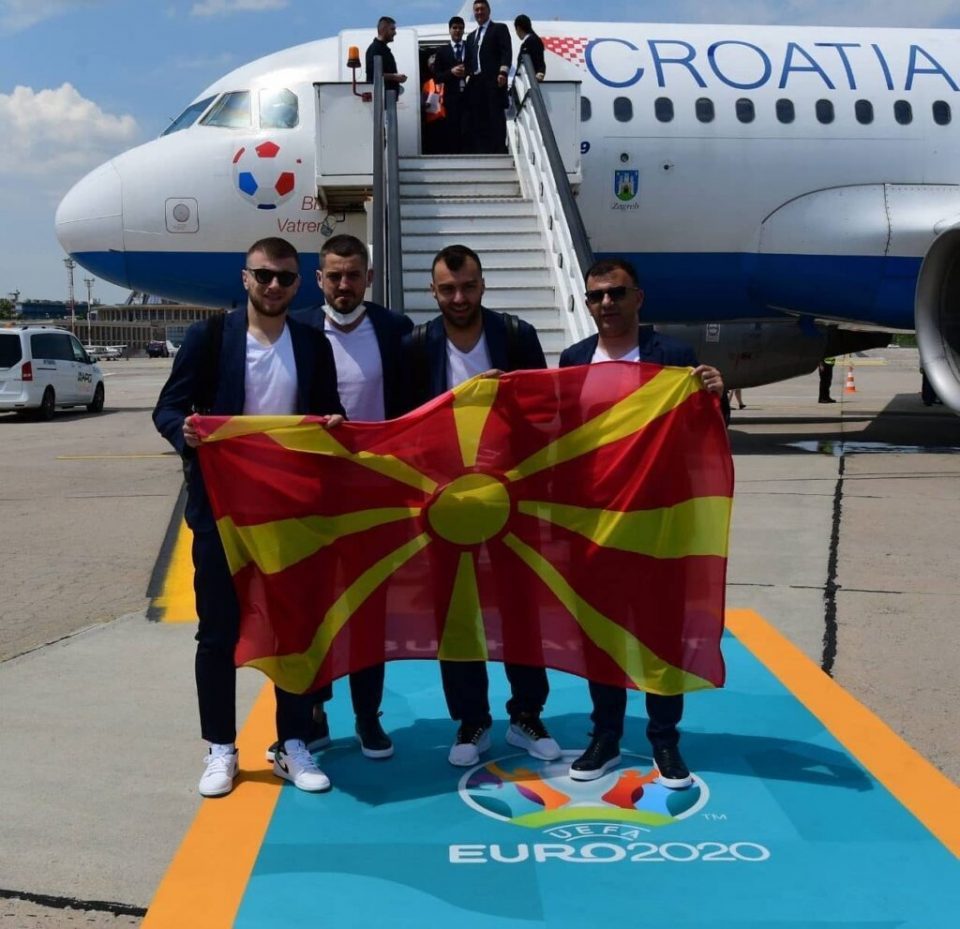 After a two-hour charter flight, the Macedonian national football team landed at the airport in Bucharest.

The flight passed in a good atmosphere, and immediately after landing, the national team and the coach Igor Angelovski waved the Macedonian flag. 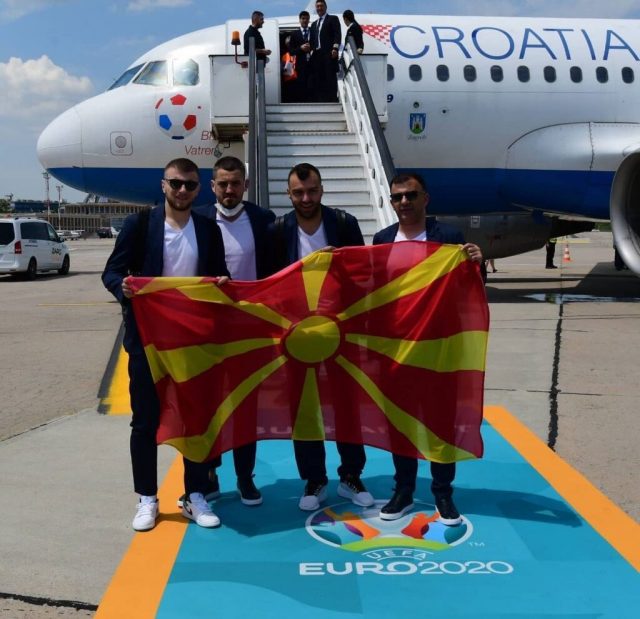 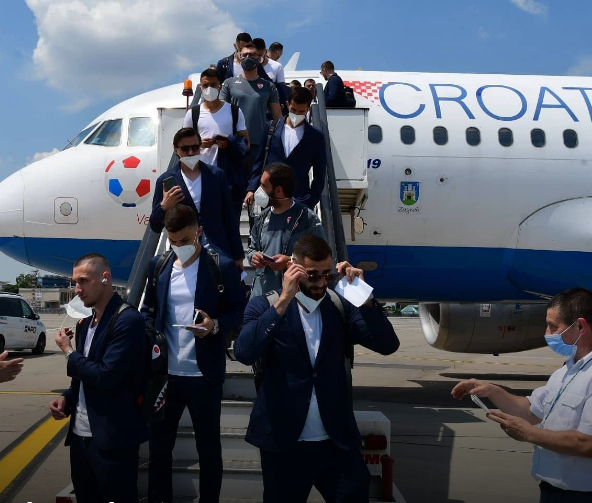 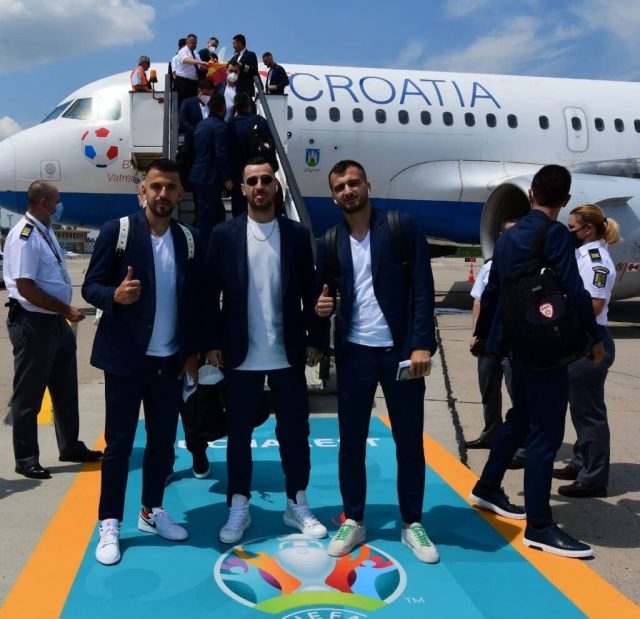