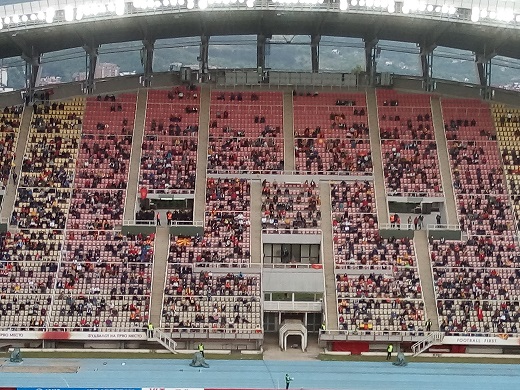 Tuesday’s friendly match between the national football teams of Macedonia and Slovenia, ahead of Macedonia’s debut on EURO 2020, ended in a draw 1-1.

The leading goal for the “red-yellows” at the National Arena “Tose Proeski” in Skopje was scored by Elif Elmas after a cross from Ezgjan Alioski in the 55th minute. The Slovenians managed to save themselves from defeat after Domen Crnigoj equalised in the seventh minute of added time.

The match was played in front of 10,000 spectators in Skopje. 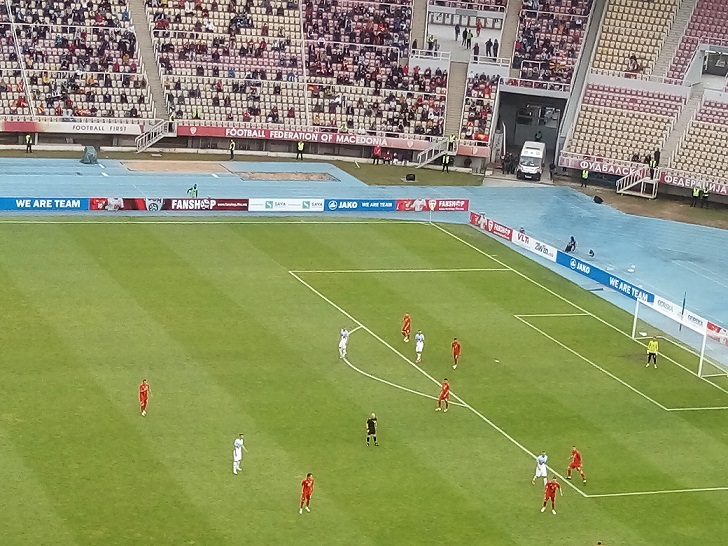 This is the first opportunity for the audience to greet the football players before they go to Bucharest. On Friday at 17 h, Macedonia will play against Kazakhstan within EURO 2020 preparations. 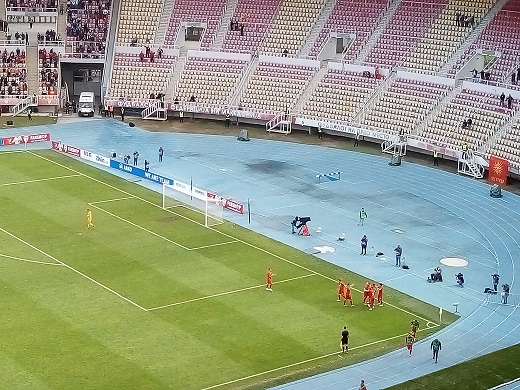