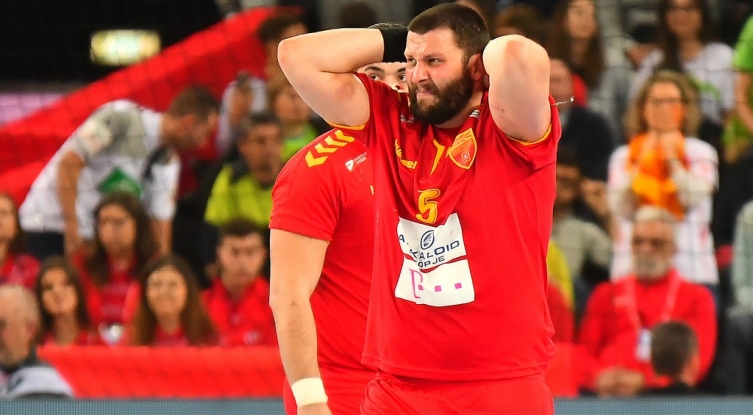 Vardar captain, handball player Stojanche Stoilov, left the “Best Athlete of the Year” manifestation, organized by the Agency for Youth and Sport as soon as he heard the winners of the awards from Tetovo and Cair schools addressing the audience in Albanian language.

The first two awards for school and high school sports went to Cair and Tetovo schools, whereby the Tetovo winner of the award addressed the audience in Albanian. Stoilov got infuriated, got up and left, slamming the door behind him.

“I feel ashamed and humiliated”, Vardar’s handball player complained in the Viber group of the representatives who are accommodated in the hotel where the event was held.

Stoilov was named “2017 Best Athlete in Macedonia” at the same event.

This year’s award went to Emil Pavlov and Sara Ristovska.