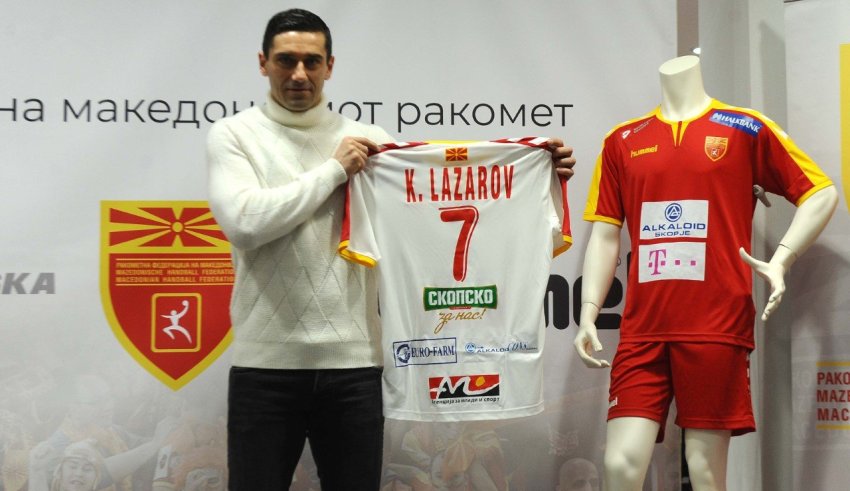 The Macedonian national handball team will play in new jerseys at the 2019 Handball World Cup in Denmark and Germany, it was announced following Thursday’s promotion of the new jerseys by Hummel, which remains a partner of the Handball Federation of Macedonia.

Hundreds of fans were present at the promotion, taking the opportunity to take selfies and autographs by coach Gonzalez and their handball idols.

The promotion slogan was “With a new jersey to new victories” and the new jerseys will be debuted at the matches with Serbia. It remains the hope for many victories and joys at the forthcoming World Cup in the Munich group stage.

Borko Ristovski returns to help Vardar in its hour of need