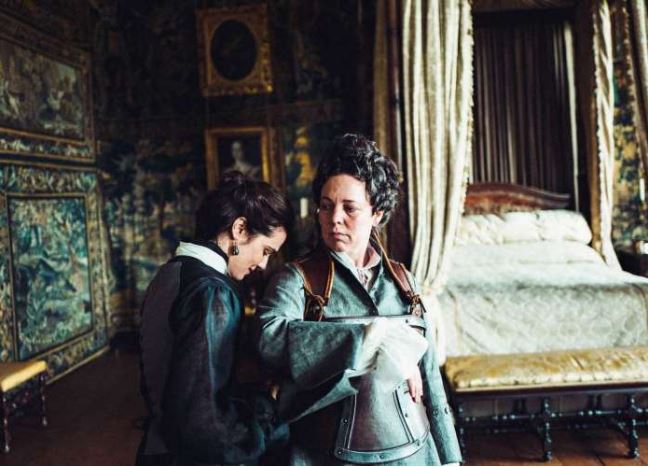 The racy drama won a total of seven awards from 12 nominations, including outstanding British film, while the Mexican black and white picture also took prizes for best cinematography and foreign-language film.

Mahershala Ali was awarded a Bafta as best supporting actor for his performance as pianist Don Shirley in comedy-drama “Green Book” to add to a matching Golden Globe.

After more than 30 years in the film industry director Spike Lee finally collected a Bafta for best adapted screenplay for “BlacKkKlansman,” his explosive film about race in 1970s America.

Citizens threw eggs at the building of the Municipality of Tetovo, demanding the resignation of the mayor and the Government