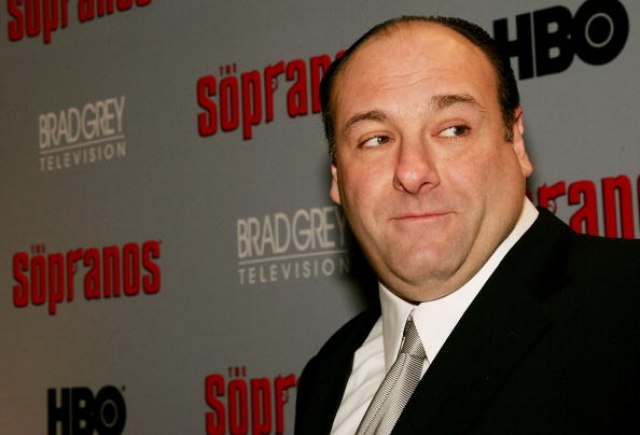 Michael Gandolfini, son of the late James Gandolfini, will play the young Tony Soprano in “The Many Saints of Newark,” the  prequel movie to the television series “The Sopranos.”

“It’s a profound honor to continue my dad’s legacy while stepping into the shoes of a young Tony Soprano,” Gandolfini said. “I’m thrilled that I am going to have the opportunity to work with David Chase and the incredible company of talent he has assembled for ‘The Many Saints of Newark.’”

Alan Taylor is directing the movie for New Line. The cast includes Cory Stoll, Billy Magnussen, Jon Bernthal, Alessandro Nivola, and Vera Farmiga. The film will be set during the Newark riots in July, 1967, when the acrimony between African-Americans and Italian-Americans became lethal as 26 people died and hundreds were injured in New Jersey’s largest city.

Series creator David Chase co-wrote the script with producer Lawrence Konner. Plot details are under wraps. Some of the other characters from the series besides Tony Soprano will appear in the movie. Nicole Lambert and Marcus Viscidi are executive producing.

James Gandolfini originated the role of Tony Soprano on the HBO series, which premiered in 1999 and ran for six seasons as it explored the dynamics of the fictional head of a New Jersey-based crime family, starting with his attempting to deal with panic attacks by seeing a psychiatrist. The role earned him three Primetime Emmys, one Golden Globe, and three SAG awards. The elder Gandolfini died in 2013 at the age of 51.

Chase won five Primetime Emmys for “The Sopranos.” Michael Gandolfini is best known for his role as Joey Dwyer on HBO’s “The Deuce.” He is repped by WME and Brookside Artist Management. The news was first reported by Deadline Hollywood.