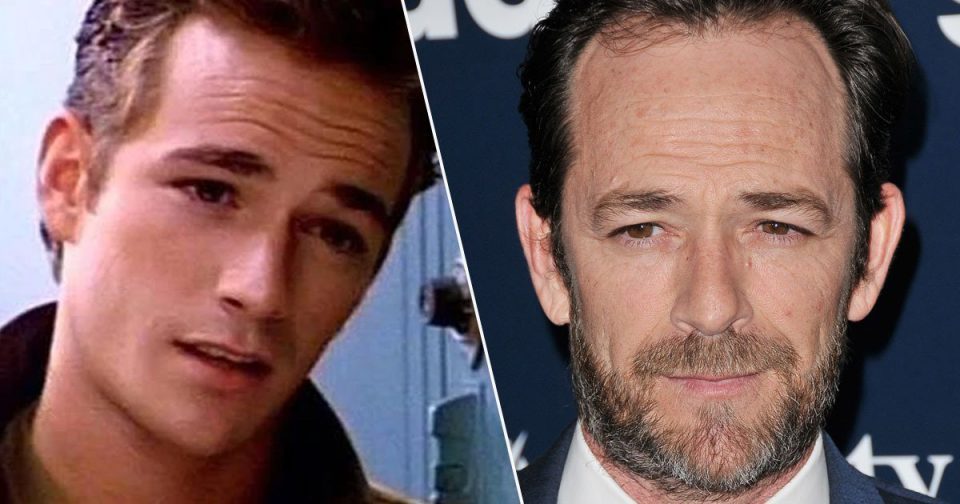 The actor Luke Perry is in hospital after suffering a stroke on Wednesday in Los Angeles.

Perry, 52, rose to fame on Beverly Hills, 90210 and is currently starring as Fred Andrews in Netflix show Riverdale.

American media are reporting that paramedics were called to his home in Sherman Oaks before he was taken to hospital.

He had been in LA shooting scenes for Riverdale at the Warner Bros film lot.

A representative for Perry told the BBC that he is “is currently under observation at the hospital” with no further details about his condition made available.

On the same day it was announced that Beverly Hills, 90210 was being rebooted – Perry played Dylan McKay on the drama in the 1990s.

He wasn’t confirmed for the new series, but his former co-stars Jason Priestley, Jennie Garth, Brian Austin Green, Tori Spelling and Ian Ziering have all signed on to the show.