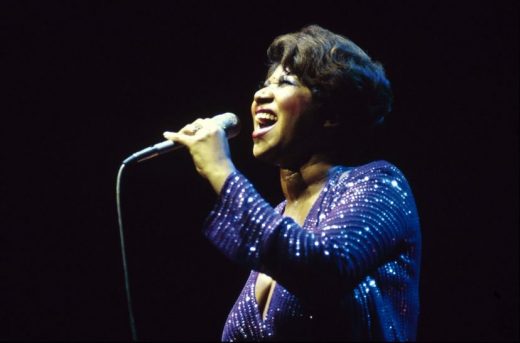 The Queen of Soul will get a royal tribute from Alicia Keys, Patti LaBelle, Kelly Clarkson and more next month, The Associated Press reports.

The Recording Academy and music mogul Clive Davis will put on the special concert — “Aretha! A GRAMMY Celebration For The Queen Of Soul” — on Jan. 13 at the Shrine Auditorium in Los Angeles. The event will broadcast later in 2019 on CBS.

Franklin died of pancreatic cancer in August in her Detroit apartment. She was 76.