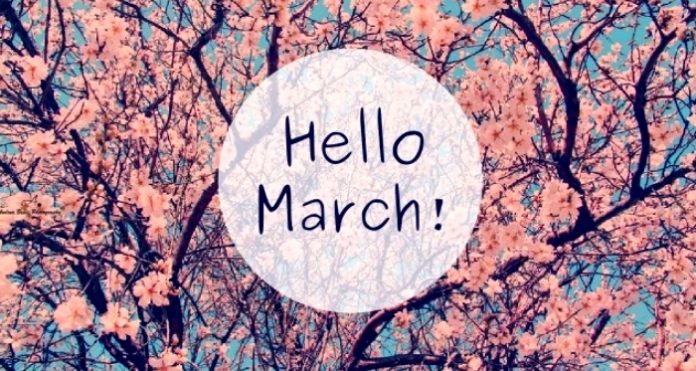 The name of March comes from Martius, the first month of the earliest Roman calendar. It was named after Mars, the Roman god of war, and an ancestor of the Roman people through his sons Romulus and Remus. His month Martius was the beginning of the season for warfare, and the festivals held in his honor during the month were mirrored by others in October, when the season for these activities came to a close. Martius remained the first month of the Roman calendar year perhaps as late as 153 BC.