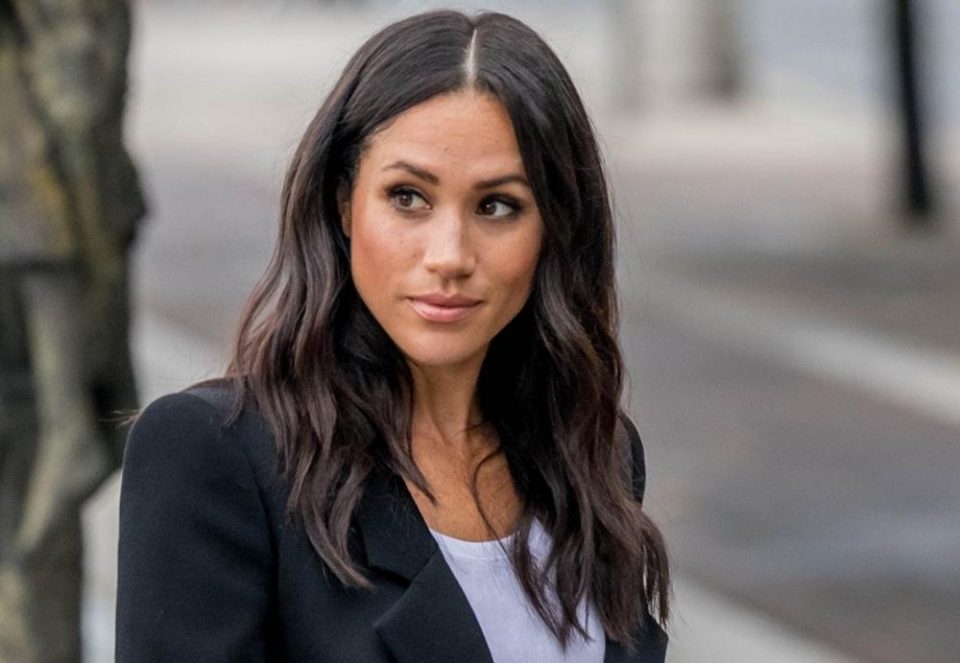 Meghan Markle’s life has changed beyond recognition over the last couple of years. She’s now married to an actual prince, spends most of her time in palaces, and will give birth to a royal baby in just a couple of months. But all that pales in comparison when you remember the biggest change of all—she can’t even use social media anymore, you guys. IMAGINE, Marie Claire writes.

It was part of the deal when the ex-actress got serious with Prince Harry that her personal platforms across social media were removed, to try and retain some element of privacy for the couple. As a rule, royals with formal working roles such as Prince Harry, Prince William, Kate Middleton, and most recently Meghan, are forbidden from having their own social media accounts.

However, a new report by The Sun seemingly reveals that the Duchess of Sussex was just as obsessed with Insta as the rest of us, and couldn’t resist still keeping a low-key online profile after all. It’s thought that actually, Meghan had a highly secret, disguised Instagram page specifically to follow her closest friends. Oh, don’t pretend you wouldn’t have done exactly the same thing. In fact, she learnt from the best—it’s widely known that Prince Harry went undercover as “Spike Wells” on Facebook for many years.

Unfortunately, before you begin the super sleuth operation to find her profile, Meghan’s Instagram days came to an abrupt end around Christmas. The source goes on to explain that, although it was fun while it lasted, the Duchess made the decision to shut down her private account. Apparently, the decision was made in order to “protect her mental health” against the damaging onslaught of negative media and frenzied headlines.

“There was some really vile stuff written by social media trolls and obviously she also saw the headlines about her,” the source said. “It really got to her and, in the end, she had to shut down that account just before Christmas, too, to protect her mental health. She felt very isolated and alone.”

Wow, Instagram even makes a beautiful Duchess feel bad about herself. Social media is truly wild.

Meghan Markle has given birth to a boy