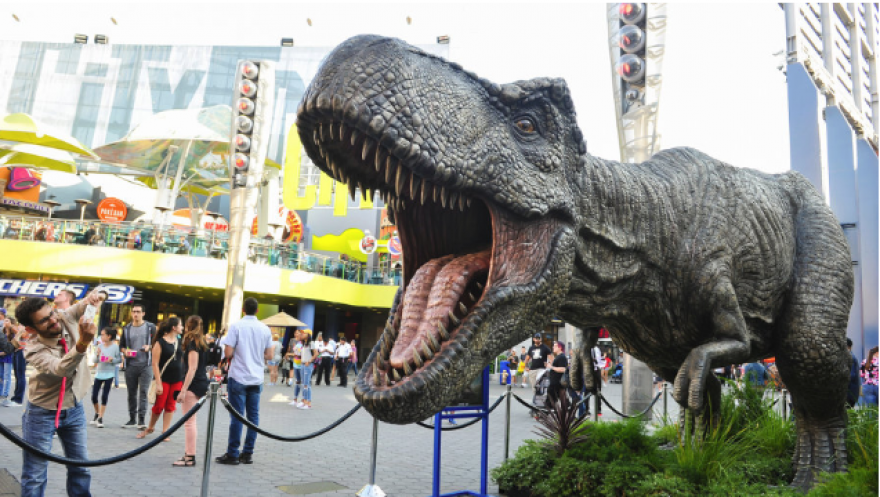 Currently, the Skopje Zoo is working on a Dino Park project. It is an adventure attraction within the ZOO with 50 natural-sized dinosaurs that emit roars and move. We are negotiating over the construction of the park, as well as potential sponsors that will support the project, including the City of Skopje.

“We will have different types of dinosaurs that will move and emit sounds”, said Tina Mickovska, a Skopje Zoo spokesperson.

She expects the construction of the Dino Park to start in spring. Such similar dino-themed parks can be found in major world and European capitals. In our vicinity, we have those in Belgrade and Zlatibor – neighboring Serbia, as well as in Slovenia.

“It is high time that Skopje got a Dino attraction, as well as education for the largest animals that ever existed on the planet,” says Mickovska.