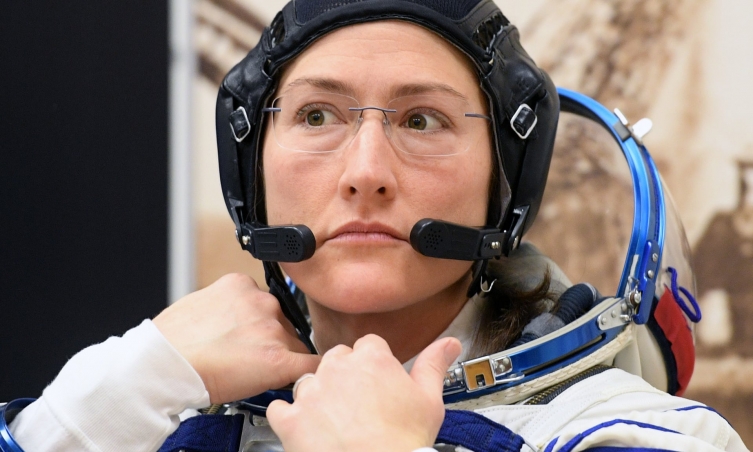 NASA astronauts Anne McClain and Christina Koch had been set to make history with the first all-women spacewalk this week, but the plan was jettisoned due to a lack of spacesuits in the right size.

The first-of-its-kind mission had been scheduled for Friday, when the two astronauts were to install lithium-ion batteries on the International Space Station’s solar arrays.

But NASA said Monday it was forced to cancel the spacewalk “due in part to spacesuit availability on the station.”

The US space agency said both women needed a spacesuit torso in medium-size, but only one was available.

That means Koch will go ahead with the spacewalk on Friday but as part of a male-female duo. She will work with astronaut Nick Hague.

McClain is now tentatively scheduled to perform a spacewalk – also with a man – on April 8. She will be joined by Canadian Space Agency astronaut David Saint-Jacques.