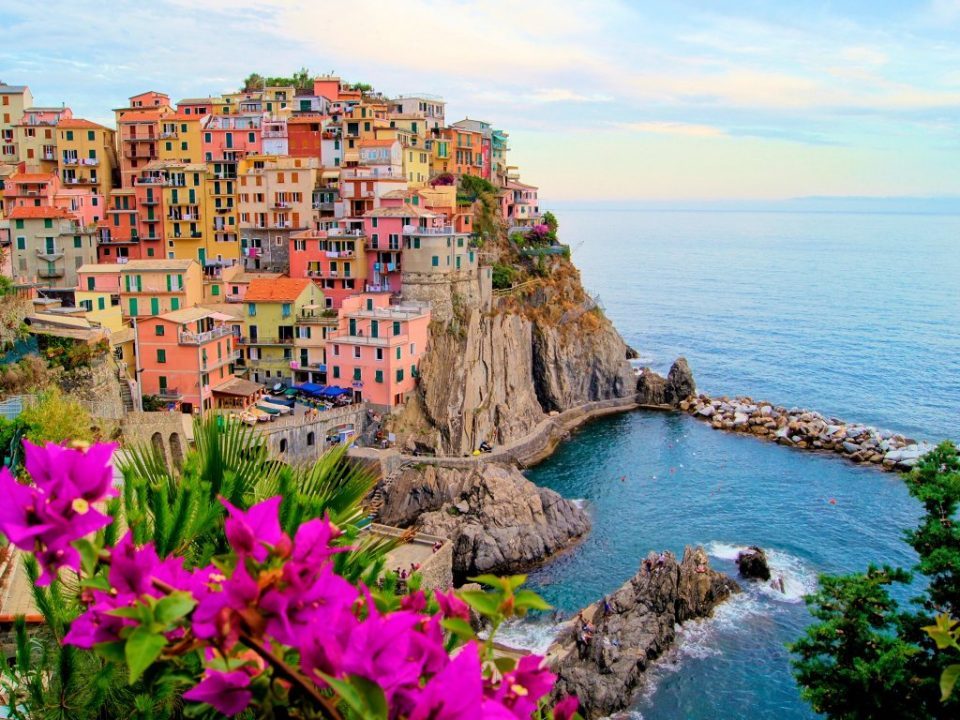 Tourists who embark on the steep, winding trails of Italy’s celebrated Cinque Terre coastline face heavy fines this summer if they set out in flip-flops, pumps or sandals, Telegraph reported.

Exasperated mountain rescue units are fed up with having to rescue ill-equipped visitors who find themselves in trouble on the tough, narrow footpaths that link the five former fishing villages of the coastline in the northwestern region of Liguria.

The national park authority is to introduce a public information campaign this year to try to convince tourists to be better prepared.

Day-trippers who ignore the advice will face fines of between €50 and €2,500, depending on how much inconvenience and expense they inflict on the authorities.

The clampdown has been prompted by a number of mishaps and accidents in which tourists have come to grief on the Cinque Terre’s precipitous paths and have had to be rescued.

Next month marks the start of the tourist season for the Cinque Terre, which literally means The Five Lands.