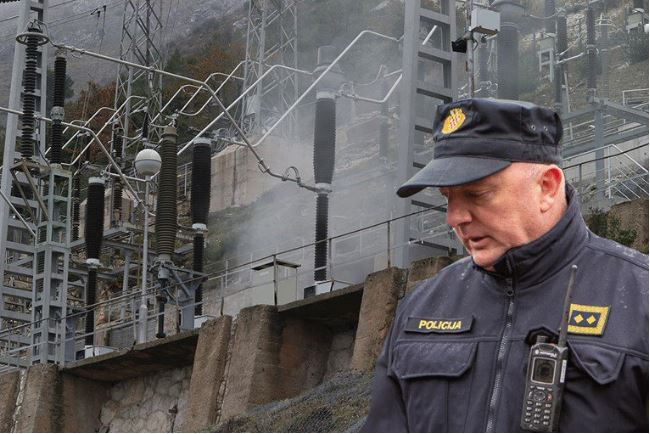 The body of the third worker who died in a fire which broke out at the Dubrovnik hydro-power plant on Thursday morning was found in the plant’s drainage canal on Sunday evening after an extensive search operation involving local police, mountainous Croatian Mountain Rescue Service, firefighters, local residents and medical teams, the Dubrovnik police stated on Sunday evening, HINA reports.

The three workers were killed in the disaster when the fire broke out in the plant at 9 am Thursday.

The body of the first victim was found at 2 p.m. in the drainage canal while the body of the second victim was recovered in the late evening that day in the seawater off the town of Cavtat.

After the fire broke out at the power plant in the morning, the three victims who took off their clothes and tried to exit the plant through a drainage canal, went missing.

According to the information provided by local firefighting authorities, firefighters were first trying to put the blaze under control in the 500-metre-long tunnel of the plant, and after the blaze was contained and extinguished, about 14 hrs on Thursday divers found the lifeless male body of the first victim at the power plant.

After the body of the second victim was found in the seawater, the search for the third worker was broadened to cover the coastal area off Dubrovnik.
Another three workers who sustained light injuries were transferred to the Dubrovnik hospital.