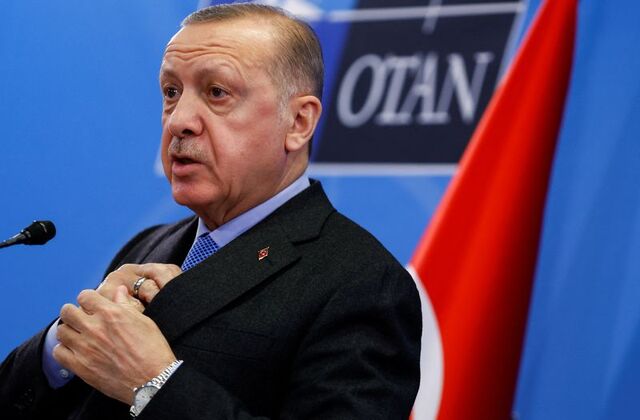 Turkey announced it has issues with expanding NATO to include Finland and Sweden.

Turkish President Recep Tayyip Erdogan said that both these countries harbor terror organizations and do not cooperate with Turkey in fighting terrorism. He is referring to Kurdish groups as well as the FETO organization which was behind the 2016 coup attempt in Turkey. Erdogan said that it was a mistake to bring Greece into NATO and this mistake will not be repeated. Greece is a leading supporter of Kurdish groups.

Finland and Sweden were neutral through the Cold War, but with the war in Ukraine, they are strongly considering asking for NATO membership.

Petkov says Bulgaria will not withdraw the veto, will move it: We give Macedonia a way to Europe, but there are demands and obligations on that way