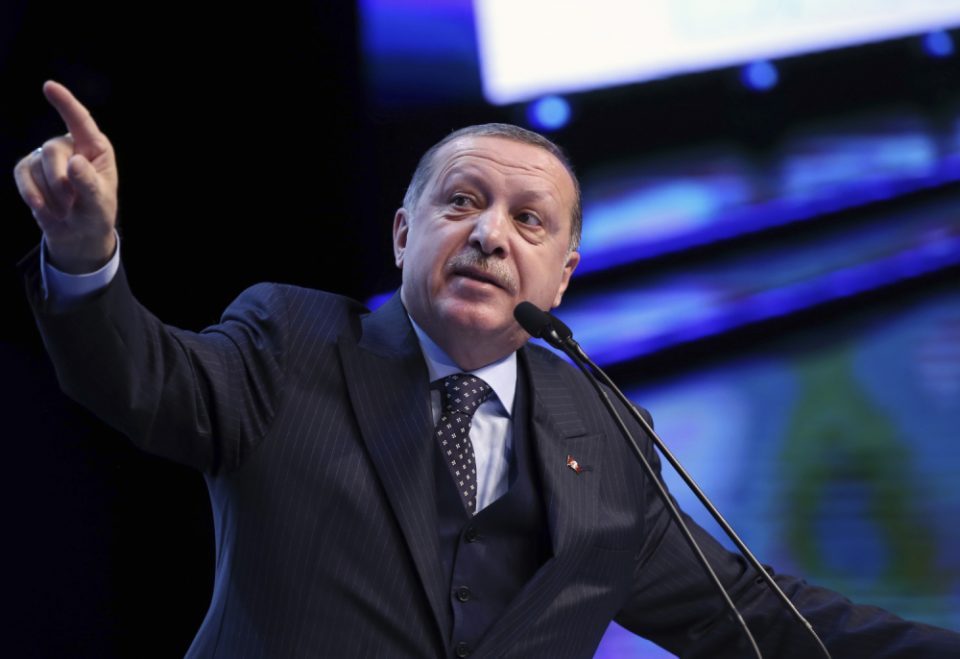 Turkish President Recep Tayyip Erdogan warned that the country will continue to go after activists of the Fethullah Gulen network in the Balkans. Erdogan sent out a video message at the opening of the Turkish consulate in Novi Pazar in Serbia’s Sandzak district, in which he issued the warning.

Turkey will eradicate the presence of the treasonous terrorist organization FETO in the Balkans, the President said.

Gulen is blamed for the bloody 2016 coup attempt in Turkey. He manages schools and religious organizations across the world, including in the Balkans, and Turkey often demands the extradition of his top men here.