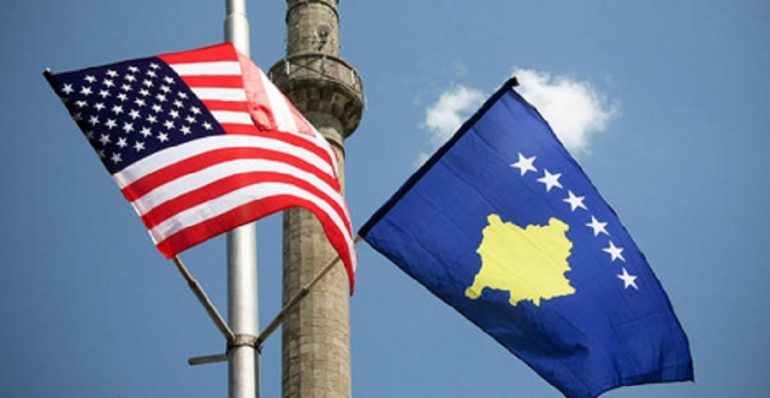 Three US officials have criticized Pristina for ignoring Washington’s advice to revoke the 100 percent tariffs on goods from Serbia and Bosnia-Herzegovina, the KoSSev portal reported.

“After our requests to suspend the tariffs went unheeded, we have decided to take steps to show our concern, including with regard to our security partnership,” the letter signed by deputy Assistant Secretary of State Matthew Palmer, deputy Assistant Secretary of Defence Laura Cooper and the Principal Director for European Affairas, National Security Council John Erath said.

The letter said that Washington cancelled the visit to Kosovo by the Iowa National Guard Commander because of “the unhelpful actions your government has taken”.

“Our intent is to see that Serbia, as well as Kosovo, acts responsibly to get the dialogue process back on track,” said the letter to the Kosovo president, prime minister and parliament speaker said, adding that “it is incredible that after all we done together, Kosovo values our friendship so lightly as to ignore our advice”.

“The first step on this road must be suspending the tariffs. Until you have done so, we cannot restore our relationship to our previous robust level,” it said.

“Kosovo has no better friend than the United States,” it said, adding that “Thousands of US diplomats and soldiers have been personally involved in trying to build a future for Kosovo.

“The United States continues to stand ready to help and support Kosovo to reach a comprehensive normalization agreement with Serbia, centred on mutual recognition which is durable, implementable and benefits both sides,” the three officials wrote.