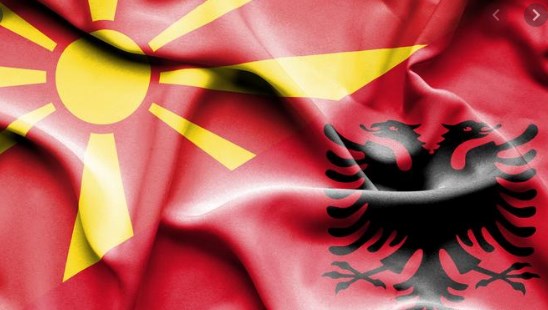 The MIA news agency reports that European foreign policy chief Josep Borrell came out against decoupling Macedonia and Albania in the accession process. This quickly became a burning issue for the Zaev regime, which faces the prospect of having Albania advance in the EU accession process, while Macedonia is left out, even after the numerous humiliating concessions Zaev signed off on. The Prime Minister flew to Brussels today for meetings with EU officials to try to prevent this outcome.

According to MIA, Borrell insisted that the European Council is determined to speed up the EU related reforms in the region and the EU accession, and that there is no intention to separate Macedonia from Albania in the process. Borrell also told MIA that Bulgaria made its position in the Council and that he encourages both countries to find a mutually acceptable solution. Bulgaria wants serious concessions from Macedonia in the areas of national identity and history but Zaev has been unwilling to deliver, facing serious domestic opposition, including in his own party. Instead, he is trying to get the EU and especially Germany to put some pressure on Bulgaria – which is not working well, now that Bulgaria has no Government and is heading to second elections in four months. 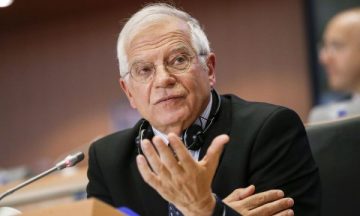 It’s unclear how Albania will respond to this move by Zaev, given its serious clout over him and his Government. It would be eager to open accession talks in June, as announced by some, without waiting on Macedonia to resolve its differences with Bulgaria. In 2019, when the roles seemed reversed, Zaev made a lukewarm statement of support of keeping both countries in a group, even though Macedonia seemed ahead of Albania and despite strong protests at home that he is giving up on Macedonia’s chance. Ultimately, a blockade from France kept both countries out of the EU accession process, and President Macron warned that dividing the countries could have serious consequences for the stability of the region – hinting at Albanian nationalist outbursts.

Zaev also warned about instability in the region, but this time if Albania advances and Macedonia, with its sizable Albanian minority, does not. Zaev’s media allies in Macedonia have been spreading conspiracy theories that the Government of Slovenia is allegedly trying to redraw the Balkan borders including those of Macedonia. They are now accusing the Enlargement Commissioner Oliver Varhelyi, who was nominated by the Hungarian ruling Fidesz party, of doing the same after he opened the prospect that Albania will ge the green light but not Macedonia. This has been indicative of the growing anxiety and panic in the Government, as it faces another defeat on its signature foreign policy front, where it promised speedy Euro-Atlantic integration will be the reward for the painful concessions Zaev made.