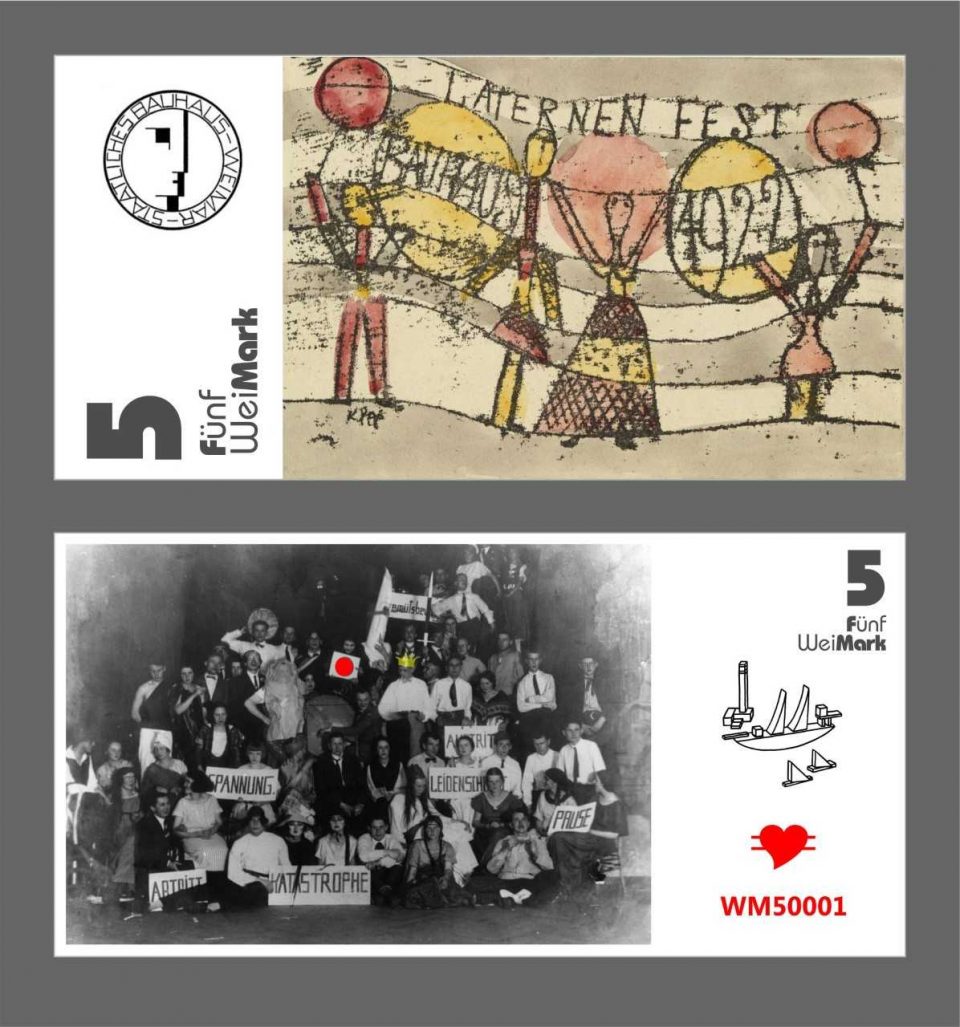 Artist Oliver Musovikj is taking part in an art exhibition at the ACC Gallery in Weimar, Germany, which opens March 8 and runs through May 19.

The group exhibit titled Solidarity – Now More Than Ever will present works produced by participants in the 24th International Studio Program during their residency in Weimar.

Musovikj (b. 1971) will participate with several new pieces, including two photo series, a video, and a local initiative proposal, as well as other works.

Other participants in the Weimar art show include Matthew McCarthy from Jamaica, Kurchi Dasgupta from India, and the Serbian art collective Škart.