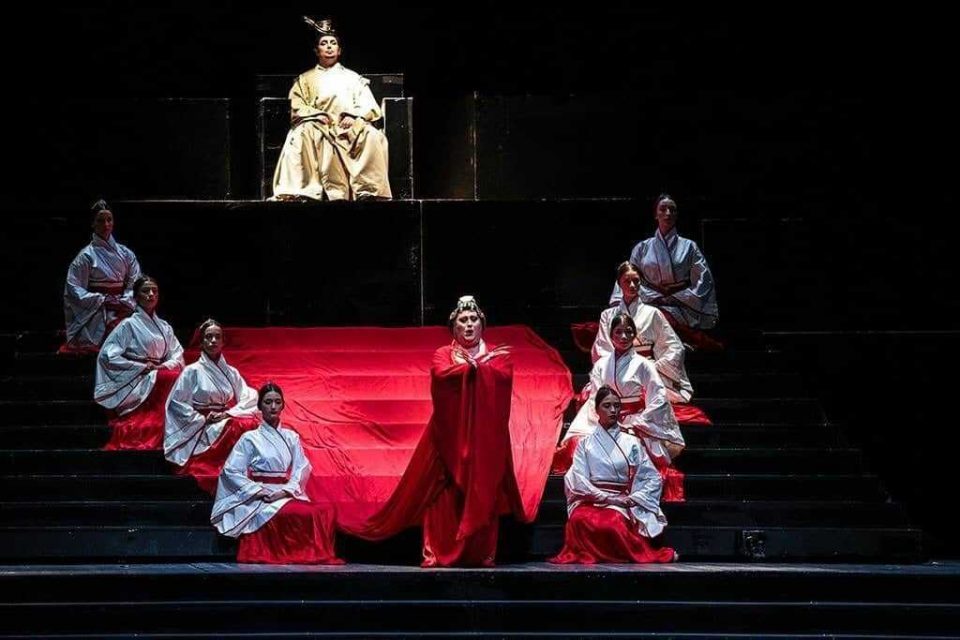 Opera Turandot by Giacomo Puccini, directed by Giancarlo del Monaco, will be played at the stage of the Macedonian Opera and Ballet (MOB) on Friday.

Director, set designer and costume designer is Giancarlo del Monaco, Ivan Eminovikj is the conductor and Sasha Evtimova is the choreographer.

Turandot is an opera in three acts by Giacomo Puccini, set to a libretto in Italian by Giuseppe Adami and Renato Simoni. The text is based on Friedrich Schiller’s adaptation of the play Turandot by Carlo Gozzi. Turandot was unfinished by the time of Puccini’s death, and was later completed by Franco Alfano. The first performance was held at the Teatro alla Scala in Milan on 25 April 1926, and conducted by Arturo Toscanini. This performance included only Puccini’s music and not Alfano’s additions.

A futuristic version of Aida will open the May Opera Evenings