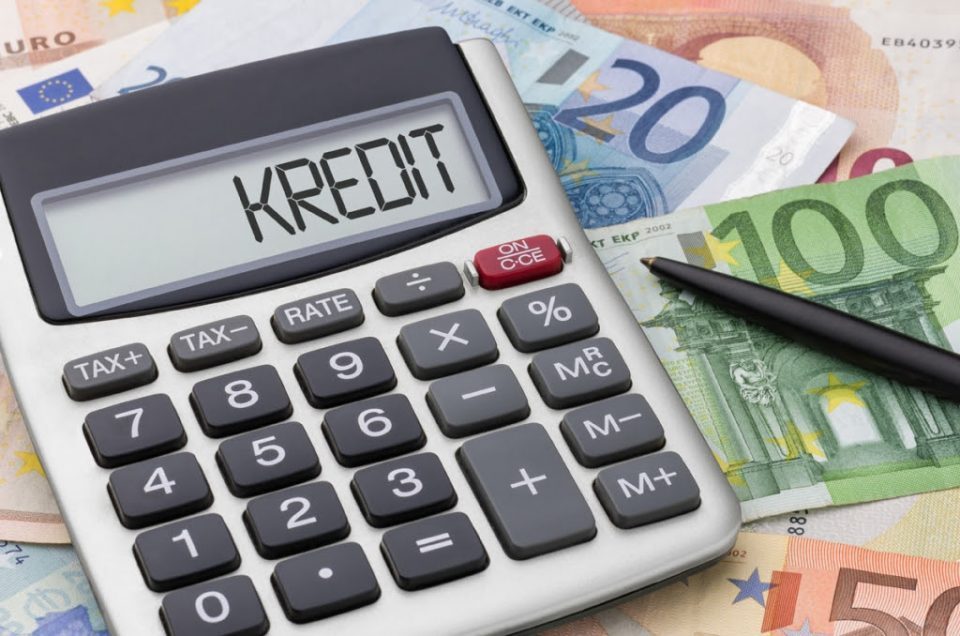 Banks are reporting that between 20 and 30 percent of the citizens who sought to postpone the payment of their loans, have asked to use the second grace period that is offered.

As the coronavirus epidemic began to hit Macedonia in March, banks offered their individual and corporate clients a six months grace period for loan repayment (with the interest running) between April and September. In some banks up to 75 percent of all clients initially agreed to the proposal but some later changed their minds. As this period expires, many banks are offering a second grace period of additional six months.

This time, the offer applies only to citizens who have lost their jobs, have their salaries reduced or face serious medical bills.