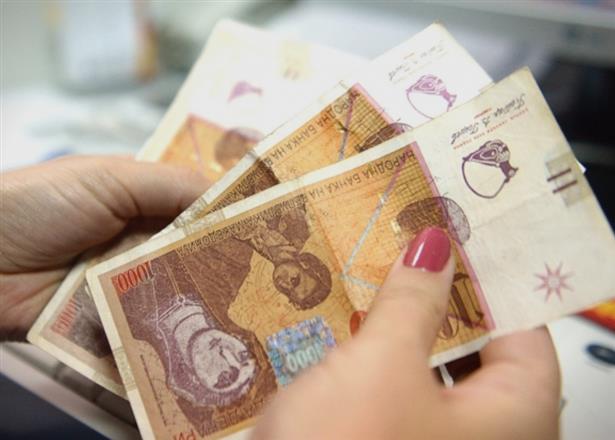 The late measures of SDSM and Zoran Zaev will be felt by the citizens. As a result, citizens will pay higher interest rates on debts that will probably occur due to the coronavirus situation.

All that the VMRO-DPMNE leader has said, that there will be no money and that the time for expensive loans comes, is becoming true.

That is why Mickoski demanded to provide fresh money to enter the economy.

Instead of losing a couple of weeks, Macedonia will pay much higher interest rates, and citizens will pay the bill instead of Zaev. 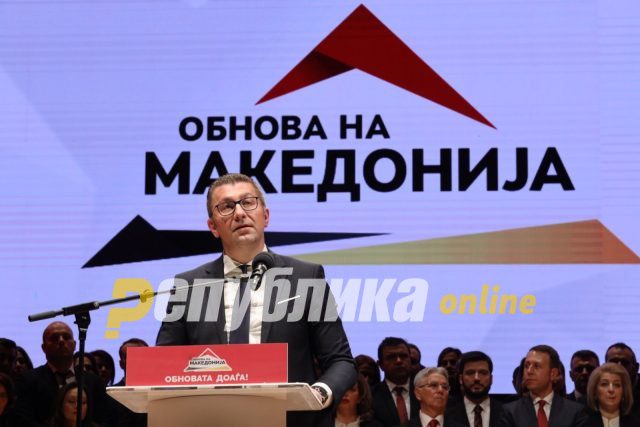 Mickoski also spoke about this problem during Tuesday’s interview with MTV. He stressed that it is urgently needed to subsidize the gross salaries of employee in the most affected companies.

That is why VMRO-DPMNE proposes a set of measures that will surely contribute to the stabilization of the economy without the workers feeling it on their backs.

1. The public budget must cover 50 percent of the gross salaries of employees

2. Freezing of loan and interest payments citizens and companies have toward the banks

3. An end to non-essential spending from the budget, and an absolute focus toward public infrastructure building

6. End to all temporary employment programs in the public sector

7. No evening out of the salaries of public sector managers and ordinary employees

“The Bulgarian authorities admitted that they are working well with SDSM”