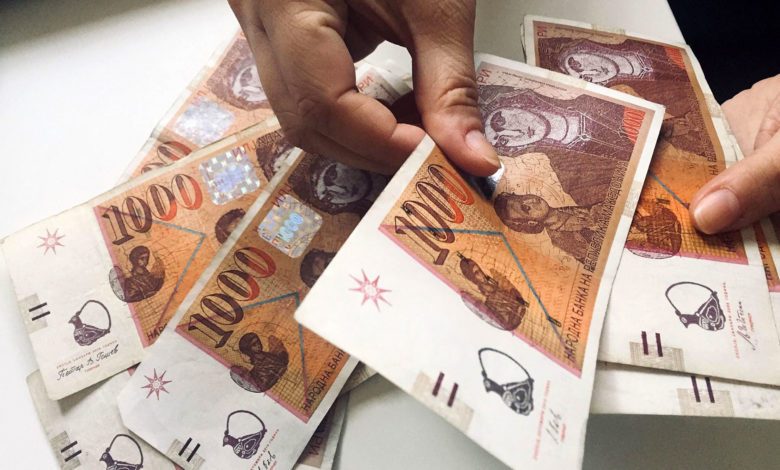 The government is determined to attack the citizens. What has been talked about for a long time will probably come true. The latest blow will be to the savings deposits that the citizens have in the banks, which will be taxed.

This was announced at the meeting of the PRO Director Sanja Lukarevska, the Minister of Finance Fatmir Besimi and the Director of Customs Slavica Kutirov where tax reforms were discussed. 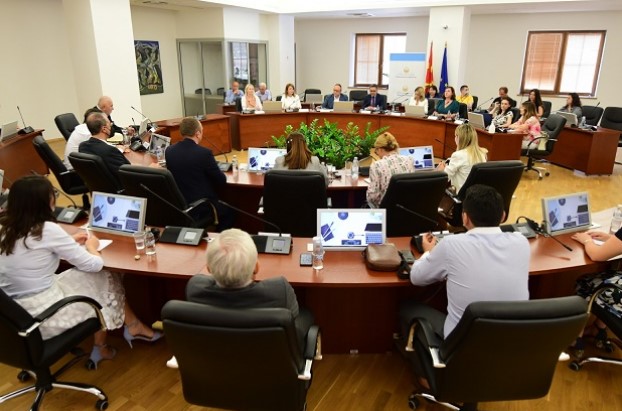 Citizens keep about 220 billion denars in Macedonian banks, which would be taxed with the changes.