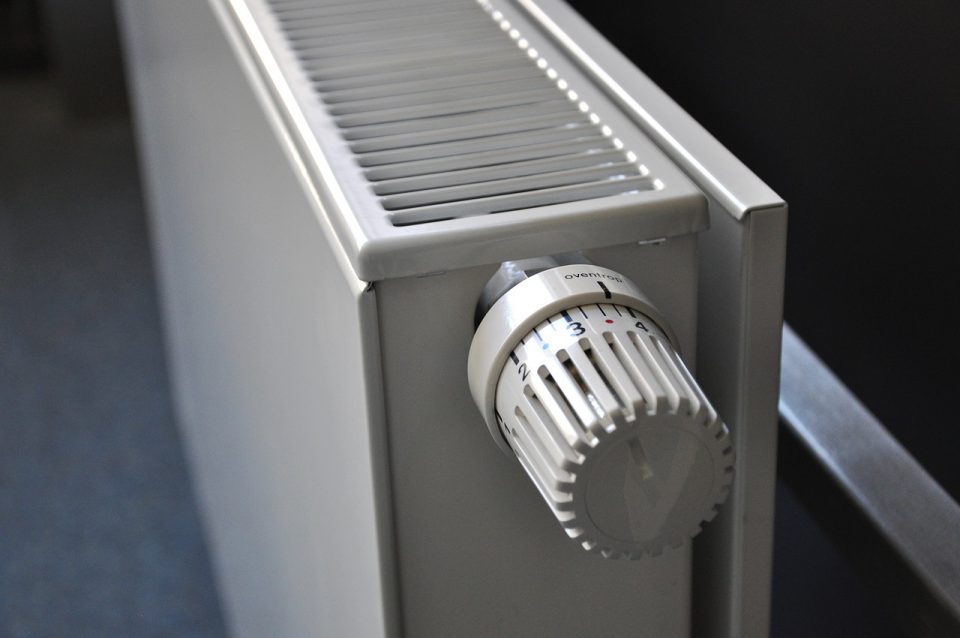 The outgoing Zaev Government issued a public call to energy companies as well as to municipal authorities to ensure that the citizens of Skopje receive sufficient heating through the central heating system. This comes after public protests from citizens who say that temperatures in their apartments are dropping and that the suppliers, especially the Skopje Sever supplier, are cutting down on the amount of heated water they are delivering.

About 60,000 households in Skopje are heated with water heated by several natural gas fired plants. The regulated heating cost was increased by 14 percent recently as the cost of natural gas spiked, and there are concerns that the suppliers are quietly cutting down on deliveries to reduce their costs.

The Government said that it is looking into providing additional forms of assistance to the households hit by the growing energy costs, but that it will not allow suppliers to violate their contractual obligations. Still, in its statement, it seems clear that the Government is trying to shift blame on the local authorities in Skopje, who have little leverage, but were recently elected mostly from the ranks of the opposition VMRO-DPMNE party.

If Macedonia is left without natural gas, next winter we will have extreme pollution levels in Skopje