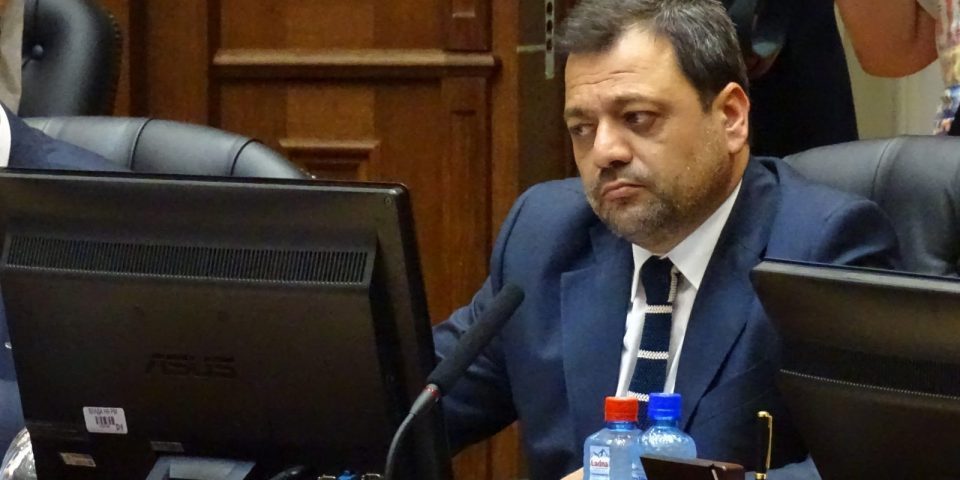 Former Deputy Prime Minister Koco Angusev has denied media reports that he was involved in a major contract to sell electricity to the city of Skopje worth two million EUR.

The contract was won by EDS, a company founded and long operated by Angusev, but in his clarification he points out that he sold the company to the Greek state owned DEI in 2018, under a “transparent and public contract”.

For professor d-r Koco Angusev has not owned EDS or any share in EDS that would influence its work, he said in his retraction.

The 2018 sale, which was agreed in the midst of the name issue negotiations, drew scrutiny for the payment of millions of euros to a top official of the Macedonian Government by Greece, while the major dispute between the two countries is being negotiated in a deal that was broadly rejected by the Macedonian public as harmful to national interests.

Angusev resigned as Deputy Prime Minister early in 2020 citing the need to focus on his remaining businesses.

Group armed with Kalasnikovs opens fire on a man in Skopje, no casualties reported