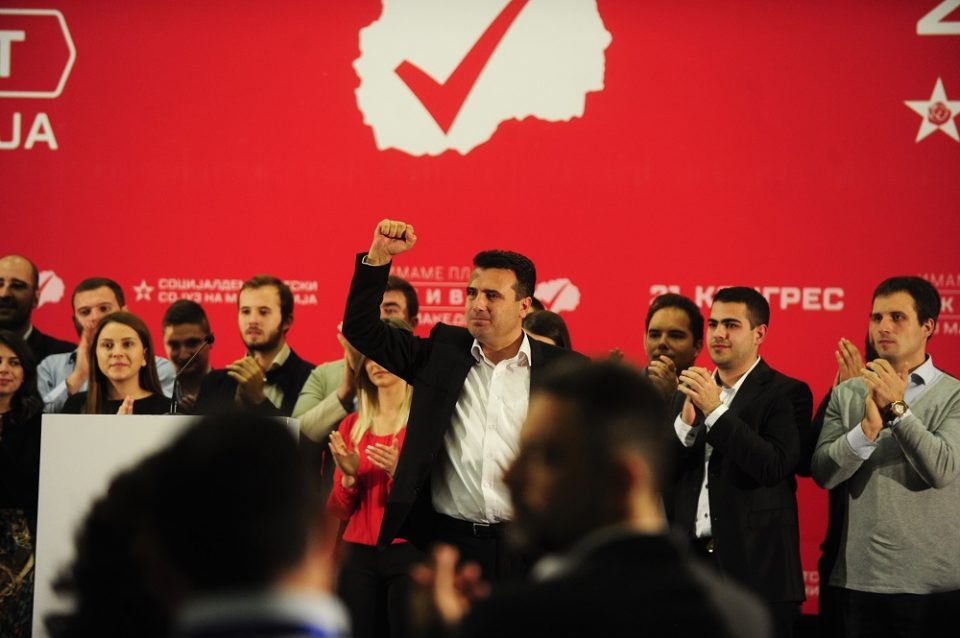 After ramming through the amendments to rename Macedonia, Zoran Zaev also began touting his economic accomplishments. In a recent comment, he declared that “very soon Macedonia will become a NATO country, safe with a stable economy”, before adding that he brought 17 new investments in Macedonia, which employ 4.000 people.

And yet, growth rates under Zaev have been among the worst in the region and the rising taxes have discouraged opening of new manufacturing investments – this after almost a decade of constant new FDI plants opening in the country.

Cost of living indices are way up, 2.7 percent in the retail sector. The new taxes Zaev imposed are used to enrich those around him, while the real economy remains stuck at the bottom. Our public debt surpassed the 5 billion EUR mark for the first time in our history, and the IMF estimates our 2018 growth rate at 2 percent – far from the promised 5 percent. Macedonia is 93rd at the Transparency International corruption list, along with countries like Gambia, Kosovo, Mongolia and Poanama, VMRO-DPMNE said in a press release.

Even those few investments that did come to Macedonia, were negotiated by the previous, VMRO-DPMNE led Government, which put together a package of tax cuts and waivers and pre-built industrial zones for high tech foreign investors.

Zaev posted pictures from his visit to the Kostal factory boasting how it employs 350 people and pays well above the average wage. And yet, the factory was opened after its incentives package was negotiated by the Nikola Gruevski led Government. The image of Gruevski’s Harvard educated advisor for foreign investments Viktor Mizo, who left the Government with Zaev’s take-over of power and now works for Kostal, seen during the visit, prompted much ridicule of Zaev and his boasts about bringing investments to Macedonia across the social media accounts. 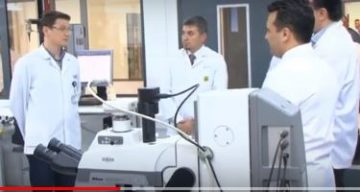 Zaev’s deputy Angusev bragged with the announced opening of the Indian cable company Malhotra, even thought it was also negotiated and announced during the Gruevski term in office. After being deposed from office, Gruevski warned that there are more than a 100 potential investments being negotiated, and that many of these companies complain that there is no response from the new Government to their queries, as well as that they are re-considering their investments due to the announced rise in taxes.