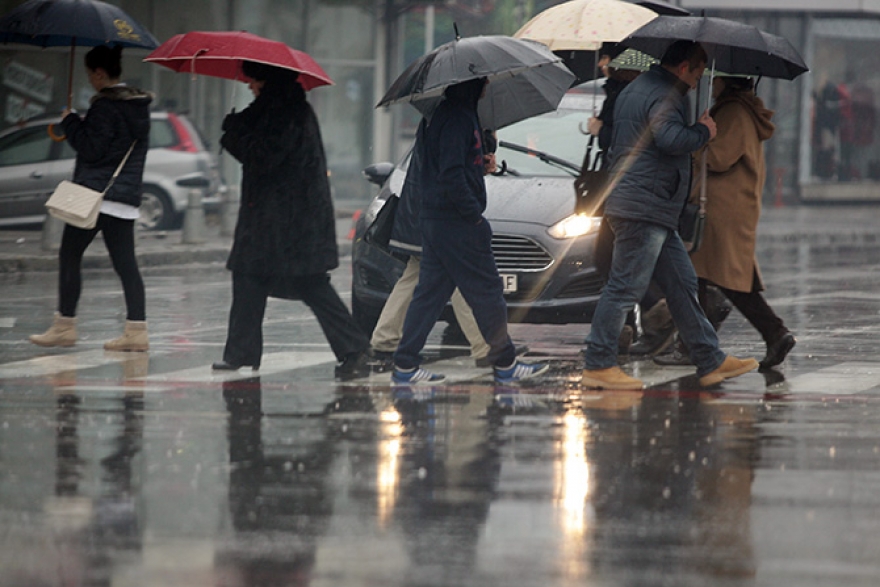 A poll conducted by IPIS for the Detektor show revealed that half of our citizens (49.1%) can’t make ends meet with their current monthly salaries.

Regarding the growing energy crisis, 57.9 percent said that they don’t think Macedonia is prepared to handle the crisis, while 32.6 percent said that the country is ready. An ethnic division was noted in this question – 61.5 percent of the Macedonians see the country as not ready, and 28.5 percent believe it is ready. Among the Albanians, this rate is 44.4 against 47 percent.