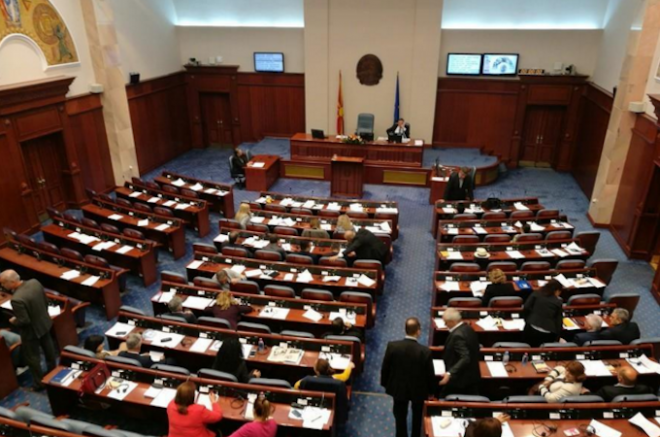 SDSM and DUI are proposing a new major expansion of public sector management, under which every public institution must have a deputy manager.

The proposal was made jointly by Aleksandar Kiracovski and Blagoja Trpevski from SDSM and Rexhep Ismaili from DUI. These two ruling parties often divide the management positions in institutions which already have two managers between their party members, but having two such positions is more an exception than a rule.

Prime Minister Zoran Zaev defended the proposal on Thursday, while speaking before the Parliament, when he was asked by Vladimir Gjorcev from VMRO-DPMNE about this idea.

– Let’s not turn it into a big issue, like it’s some disaster. The costs related to this will be minor compared to the satisfaction of the citizens, Zaev said.

Gjorev said that this move will be an invitation to create hundreds of new Government officials, and the cost for this partisan deal will reach millions.