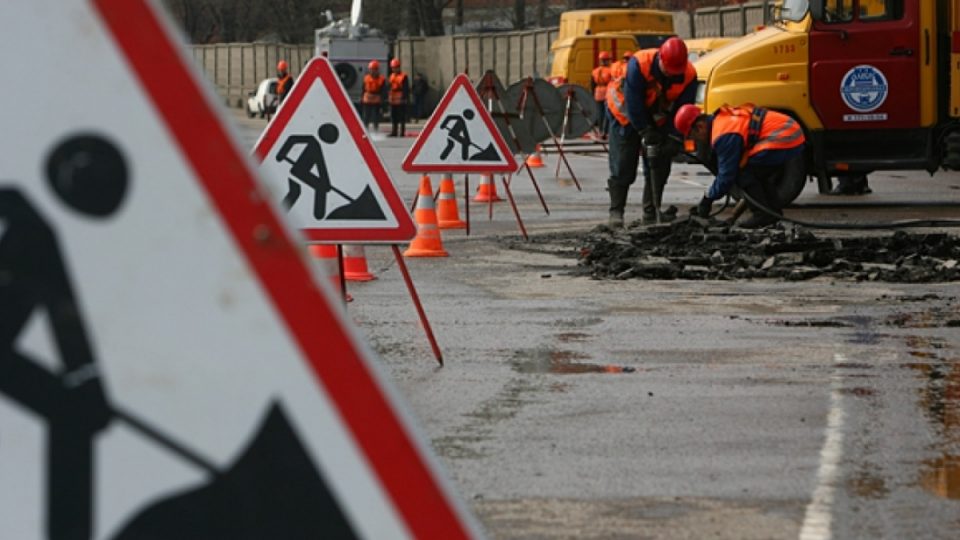 During a TV interview on Tuesday, Prime Minister Zoran Zaev was unable to name a single infrastructure invesment started during his now year and a half in office.

Pressed by journalist Fatmir Aliu, Zaev quickly named the Skopje – Blace highway, which will connect Macedonia to Kosovo and is high on the list of Zaev’s ethnic Albanian coalition partners, but Aliu quickly replied that this highway is still far from ground breaking.

As the journalist insisted that Zaev names three investments, the Prime Minister vague alluded to “opening construction of several hospitals” and “a number of water and sewage lines”, as well as specifically the water system in the Vizbegovo industrial zone north of Skopje, which, if completed, will cost 1.6 million EUR.

And yet, no new hospitals were begun in his term in office. The one major healthcare project Zaev “inherited” from the previous VMRO-DPMNE led Government – construction of a large new wing in the Mother Teresa Clinic in Skopje, was annulled by his Government which has now spent more than a year looking for an alternative location.

Two major highways which were nearly complete when Zaev was appointed Prime Minister broke all deadlines for completion. Zaev’s Government took more than a year to remove a power pylon on the otherwise finished Demir Kapija – Smokvica highway which completes the north – south link between Serbia and Greece. The Skopje – Stip highway, which was 80 percent complete when Zaev became Prime Minister, is still not finished, after his Government began a protracted process of renegotiating the terms with the Chinese investor company. This dispute, which ground construction on the Kicevo – Ohrid highway to a halt, is the main reason why the implementation of infrastructure investment projects already provided for in the budget is below 40 percent.

SDSM party leader Zoran Zaev dismissed the statement from his coalition partner Ali Ahmeti, that his DUI party will focus on appointing an ethnic Albanian Prime Minister after the next elections. DUI party leader Ali Ahmeti sets his new goal: ethnic Albanian Prime Minister of Macedonia It is true that...
Macedonia 05.06.20 | 14:08