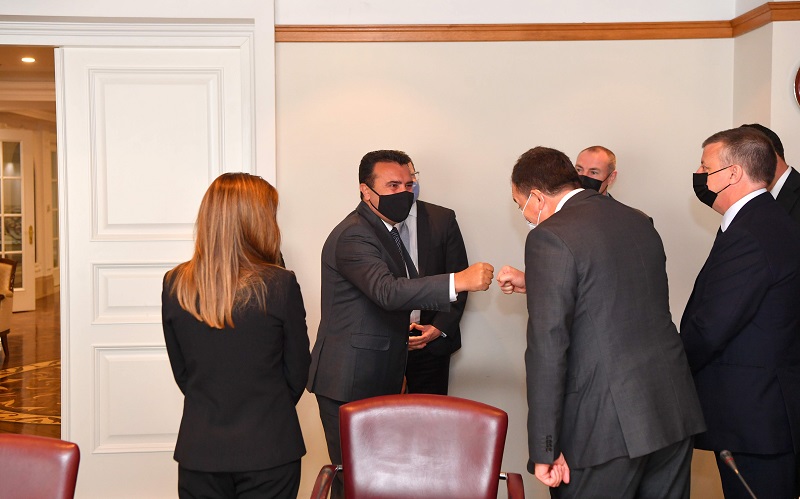 The public enterprise for state roads canceled the tender in which companies from Croatia and Macedonia were selected to supervise the construction of the new highways. The management of the enterprise told “Faktor” that the procedure has been canceled and the contract signed last week is null and void because the winner of the tender did not provide a bank guarantee in the amount of 2.6 million euros.

As “Faktor” already announced, the contract was concluded on August 3 of this year between the public enterprise for state roads and the holding company of the group of bidders “IGH Institute” from Zagreb, Croatia. The value of the contract was 22.6 million euros, and according to the information that IGH Institute submitted to the Zagreb Stock Exchange, it participated in the tender together with a Macedonian company called “Road Institute” based in Veles.

It is interesting to note that the Macedonian company, according to the information published by IGH on the Zagreb Stock Exchange, participates in the tender with 13.8 euros compared to the holder of the procurement, IGH Institute, which was supposed to receive 8.7 million euros for its work.

It is particularly interesting that the Macedonian company “Road Institute” from Veles was founded with a deposit of 5,000 euros and no financial data is available for it. The owner is Sotir Ampov from Gevgelija, about whom the news portal learns that he is an economist by profession and is an established accountant. The public procurement database shows that this company has so far received two tenders from public enterprise for state roads last year. Both are for the supervision of the construction of a facility with which the public enterprise operates.