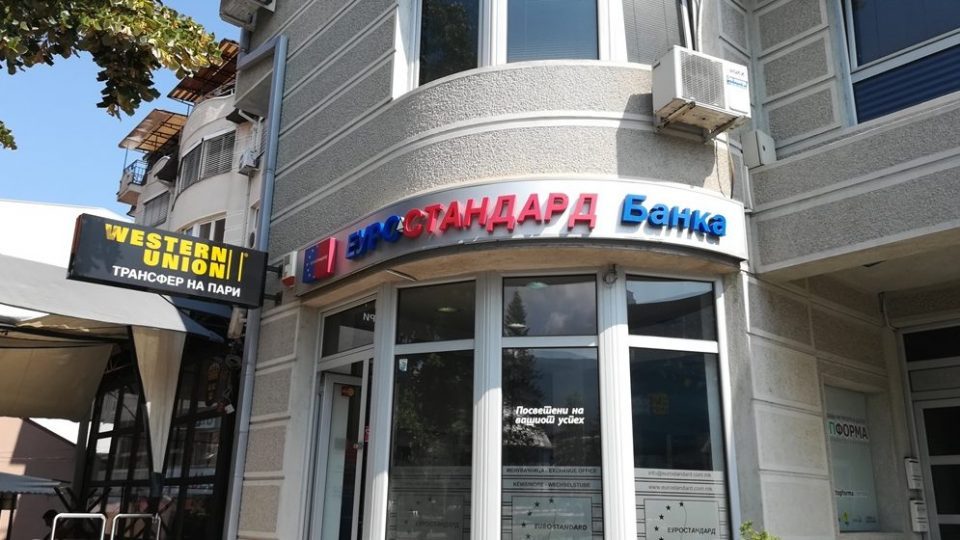 Depositors of the bankrupt Eurostandard Bank collected nearly 50 million EUR so far, which is three quarters of the total amount that will be distributed.

The bank, owned by oligarch Trifun Kostovski, collapsed earlier this year after years of mismanagement and, according to Kostovski, deliberately approved harmful credit lines to politically linked insolvent companies. Kostovski blamed the manager he appointed to the bank of giving credits to shell companies linked to the ruling SDSM party, which are now expected to avoid paying the loans back.

Savers in Eurostandard Bank are being reimbursed to the tune of over 60 million EUR from a joint fund that is propped up by other banks and the public budget.