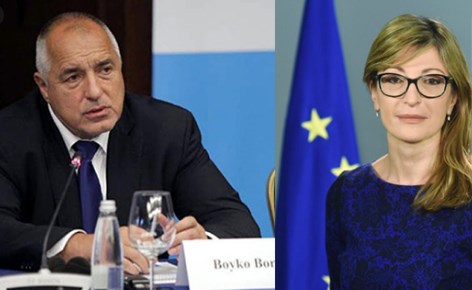 Bulgarian “24 casa” reported that Bulgaria will lift its veto on Macedonia next week, after receiving a guarantee that it will be able to block the country at any time after the start of negotiations.

In “exchange”, Macedonia will be able to start accession negotiations.

According to the newspaper, the idea of influential European politicians is to guarantee Bulgaria that it will not be “deceived anymore”, but also Skopje that it will not lose the chance for full-fledged EU membership.

As most of our demands, such as the removal of hate speech from textbooks, are not something that happens immediately, Bulgaria will have the right to veto at any time, writes “24 casa”.

According to the Bulgarian newspaper, this could happen if all disputed issues are included in Macedonia’s membership roadmap, which will be approved by the EU Council. Thus, in case of non-compliance with the agreements or non-fulfillment of any of the obligations, Sofia will be able to impose a veto at any time.