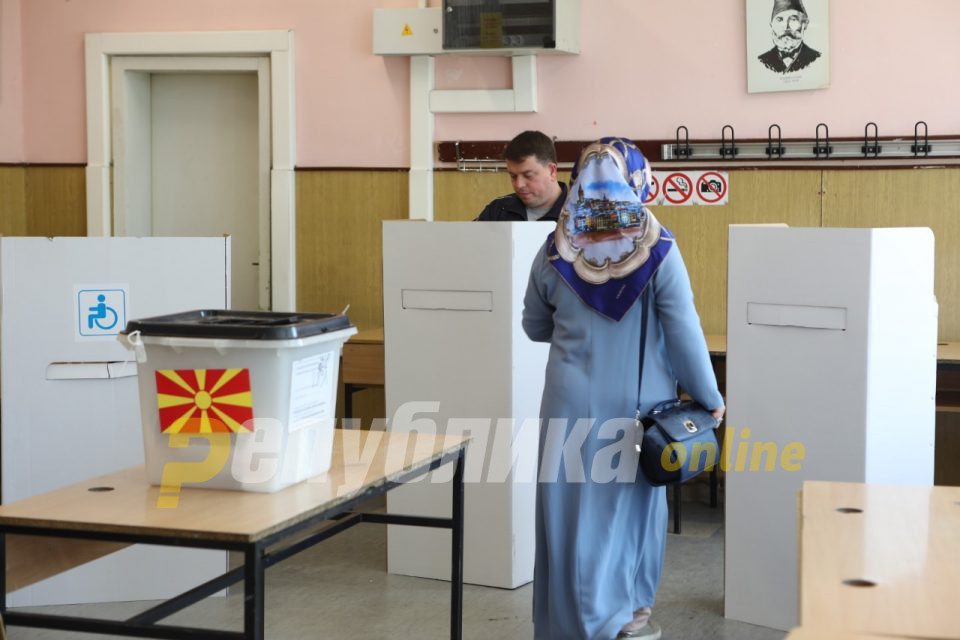 According to DUI, on April 21 and today on May 5, Macedonia showed democratic maturity for organizing and conducting European elections, and the biggest winners are the citizens and the state.

We at the Democratic Union for Integration are extremely pleased with the decisive contribution of DUI in the two election rounds, which helped reach the required turnout and the advantage of our concept. We will wait for official results later in the evening, but of course the successful process is a remarkable result. Our initial and unofficial estimates are that about 90,000 of our Albanian votes supported the concept of consensus, but of course we will do a detailed analysis of each polling station in the coming days. I want to express deep concern about the information on the ground for a quiet but active and organized boycott by the exponents of the Albanian opposition, which is noticeably noted in the municipalities they manage, such as Zelino, Bogovinje, Vrapciste and Gostivar, DUI says.

But despite these destructive efforts, the progressive forces of the citizens did not allow crisis and malicious scenarios for the state and Albanians.