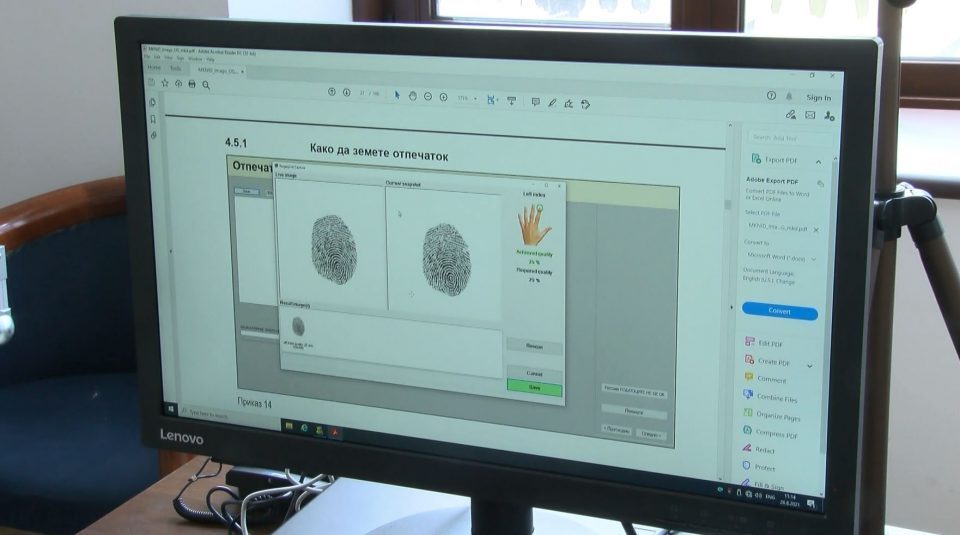 The members of the Macedonian diaspora will finally be able to obtain travel documents at the consular missions of the country abroad. They will no longer have to wait for MoFA mobile teams to visit once or twice a year, which they did not do due to the coronavirus pandemic for the last year and a half, so the government, in order to bypass the problem, extended the expired passports of the diaspora until December 31 this year.

Macedonian nationals in several European countries will have the first privilege to be issues travel documents without making long-term plans when to implement it in Macedonia.

Base stations, aiming to facilitate and speed up the process of issuing travel documents for members of the Macedonian diaspora, will be installed in the US – New York and Chicago, in Canada – Toronto, and in Australia – Melbourne.

The first 15 fixed and mobile base stations should be installed by the end of October, and it has been agreed with the Ministry of Interior that in the future all diplomatic and consular missions to be equipped with such stations.

Macedonian Diaspora raises its voice: EU should not allow one member state to humiliate a country striving for European future

Bosnjakovski: Citizens to pay for replacement of passports and license plates