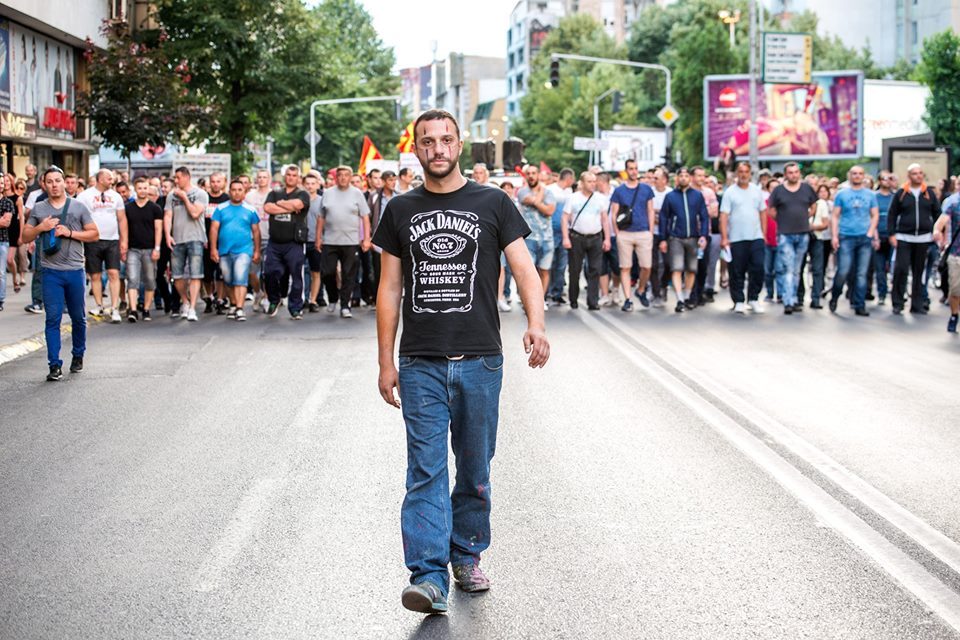 A secretly recorded conversation reveals SDSM member of Parliament Pavle Bogoevski in what appears to be him purchasing cocaine.

The recording was posted online by a secretive account who already posted several compromising conversations of SDSM officials. In the latest recording, Bogoevski is discussing the price for a gram of an unspecified matter and then asks the person to “prepare it good”. Given the jargon, it is widely presumed that Bogoevski is talking about some hard drug, most likely cocaine. 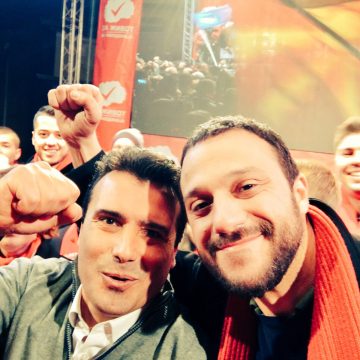 Pavle Bogoevski was an LGBT rights activist who was elevated into one of the leaders of the SDSM led Colored Revolution. After being elected to Parliament on the SDSM ticket, he was named as head of the Mandate Issues Commission and as such presided over an unprecedented number of revokes of immunity for opposition members of Parliament, exposing them to blackmail. This strategy was crucial for the SDSM led Government to pressure VMRO members of Parliament to vote for the name change. 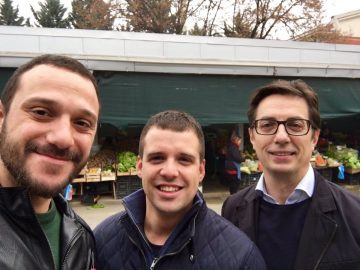 Today Bogoevski took to his social media account to defend himself, acknowledging that it is him on the phone, but insisting that he was purchasing cannabis oil not cocaine, and even that was being purchased for someone else – not him.

I have no intention to pretend I’m a saint, and I’m not surprised that my political opponent chose this way to attack me. I will not justify my private life, Bogoevski said.

Hilariously, given the way in which SDSM used illegally recorded conversations to grab power in Macedonia, Bogoevski also demands that the police investigates who recorded his conversation. It is presumed that he was recorded speaking in public, not through wiretapping. 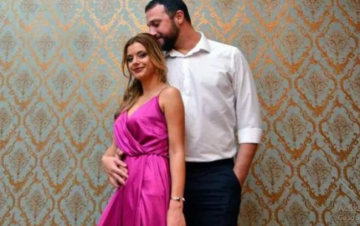 As one of the most recognizable faces from the Colored Revolution, Bogoevski is also emblematic of its betrayed expectations. In Parliament, he is best known for threats against the opposition uttered from a position of power. He promised never to vote for a law which would introduce the Albanian language as official in Macedonia, but turned around and did just that. And he also participated in the epidemic of nepotism that has taken over the SDSM party – it was recently reported that his girlfriend Aleksandra Mihailova was hired in a public clinic in Skopje even though she was merely a general practice doctor.