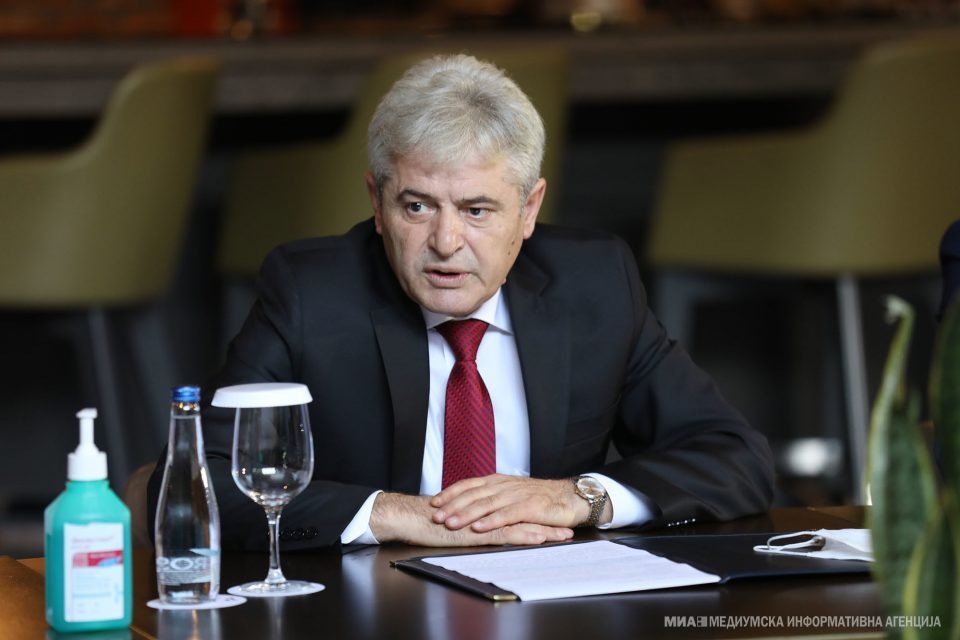 DUI party leader Ali Ahmeti is scheduled to meet with special war crimes prosecutors in the Hague and testify on his role in the UCK militant organization in Kosovo.

Ahmeti insists that he is in the Hague merely as a witness, although the prosecutors would not confirm this statement. He has received a pardon for his war crimes perpetrated in Macedonia, during the 2001 civil war which was sparked by Ahmeti’s UCK/NLA terrorist organization. Before that, he was active in the Kosovan UCK and the Hague tribunal has authority to put on trial UCK commanders who perpetrated war crimes.

Ahmeti’s DUI party – which was created out of the UCK/NLA, recently again played a crucial role in forming a Government in Macedonia by renewing its coalition with SDSM. DUI has never been stronger in Government, with the creation of a new post of First Deputy Prime Minister, through which Ahmeti’s confidant Artan Grubi is expected to have practically veto power over key decisions made by Prime Minister Zoran Zaev.

Ahmeti announces that a deal with Bulgaria is “not far”