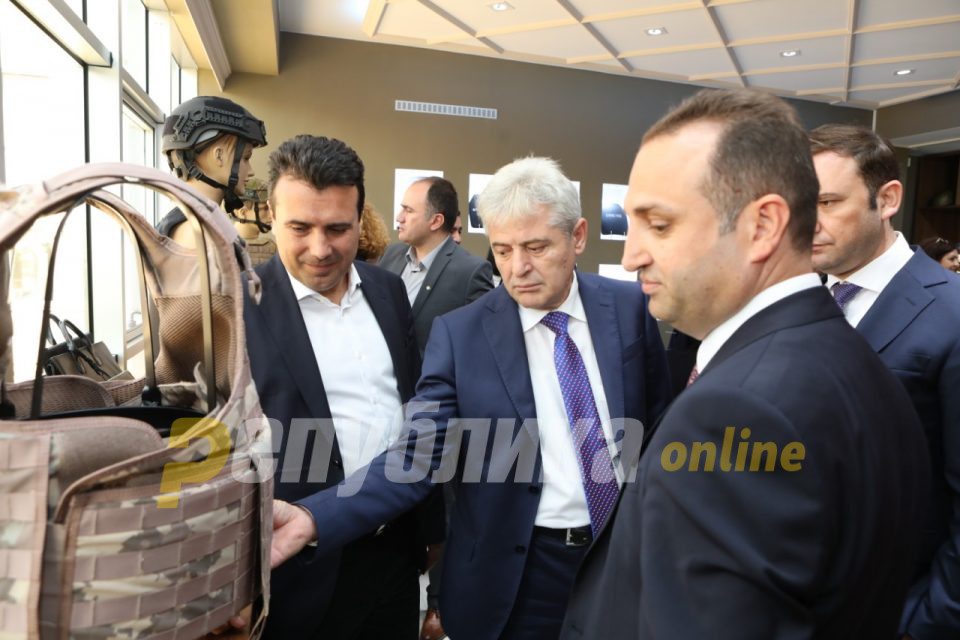 DUI party leader Ali Ahmeti and his one time deputy Musa Xhaferi are suing the former spy chief Slobodan Bogoevski before the Supreme Court, demanding that he is held responsible for libel.

Ahmeti and Xhaferi lost the case before the Appeals Court. Bogoevski revealed information about the 2005 Deutsche Telekom scandal, alleging that the DUI party officials, along with their SDSM coalition partners, were taking bribes from the German telecom giant. The money, amounting to more than 8 million EUR, were allegedly paid to allow Deutsche Telekom to keep a dominant position in the Macedonian market, closing it for additional competitors and keeping prices artificially inflated. Then Prime Minister Vlado Buckovski and President Branko Crvenkovski were named as witnesses in the case, given their role in the scandal.

The US Department of Justice and the Securities and Exchange Commission took Deutsche Telekom and the Hungarian Magyar Telekom to court over the scandal, based on the foreign corrupt practices act. Evidence presented by the US authorities revealed that Greek minority share owners of the Macedonian Telekom set up companies in Cyprus where the company paid millions for bogus consulting services. In internal communication, the companies were clearly marked as vehicles for syphoning money to the SDSM and DUI parties. Bogoevski made these allegations publicly in 2015, just as the US court files were becoming available, in an apparent attempt to receive asylum in the US.

Due to political pressure, the case got nowhere in Macedonia. It was only after the SDSM – DUI coalition was defeated in the 2006 elections, that the new, free market VMRO-DPMNE led Government allowed entry of other major telecom companies to Macedonia, which resulted in a sharp drop in prices and evened out internet penetration with the rest of the region.

Coalition meeting between Zaev and Ahmeti scheduled for today