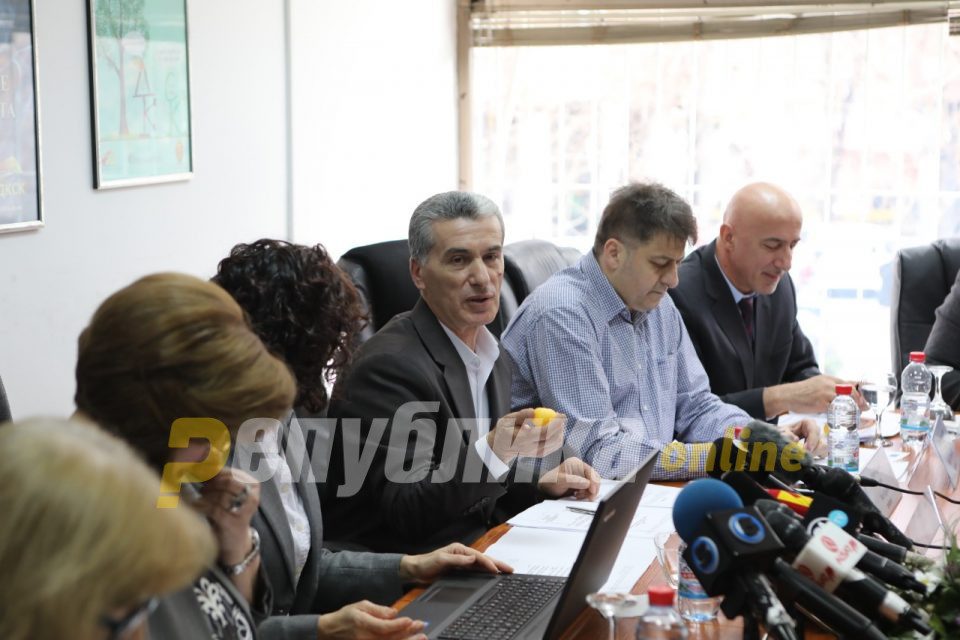 Following calls from outgoing Prime Minister Zoran Zaev for investigations into the wealth of judges and prosecutors, the Anti-Corruption Commission asked for additional resources to do so.

These types of investigations fall under the expanded mandate of the Commission, but the timing corresponds with the calls from Zaev that the judiciary will have to be vetted or otherwise handled. Zaev is blaming the judiciary on a series of recent racketeering scandals that have affected his SDSM party. His vetting proposal – to adopt a law that would examine judges and prosecutors and dismiss those found unsatisfactory – was criticized by the European Union, and Zaev is now looking for other means to achieve the goal.

Anti-Corruption Commission (DKSK) President Biljana Ivanovska was asked by the state ran MIA news agency about Zaev’s request and replied that DKSK needs more men and resources in order to begin with this activity. She said that DKSK has a pre-determined plan for investigating financial reports of office holders and their families and it can’t move the judiciary up on the list without receiving more resources.

Zaev used the judiciary extensively in his power grab, relying on Special Prosecutor Katica Janeva and her trumped up charges to remove his chief political opponents from the VMRO-DPMNE party. Once in office, Zaev continued to arrest VMRO officials but also had judges tactically release detained VMRO members of Parliament or offered them amnesty through Parliament, in order to get nine of them to vote for the imposed name change. But now that Janeva is in house arrest as the result of rival SDSM aligned factions in the judiciary fighting each other, Zaev wants to see the racketeering scandal ended before it drags down more SDSM party officials.