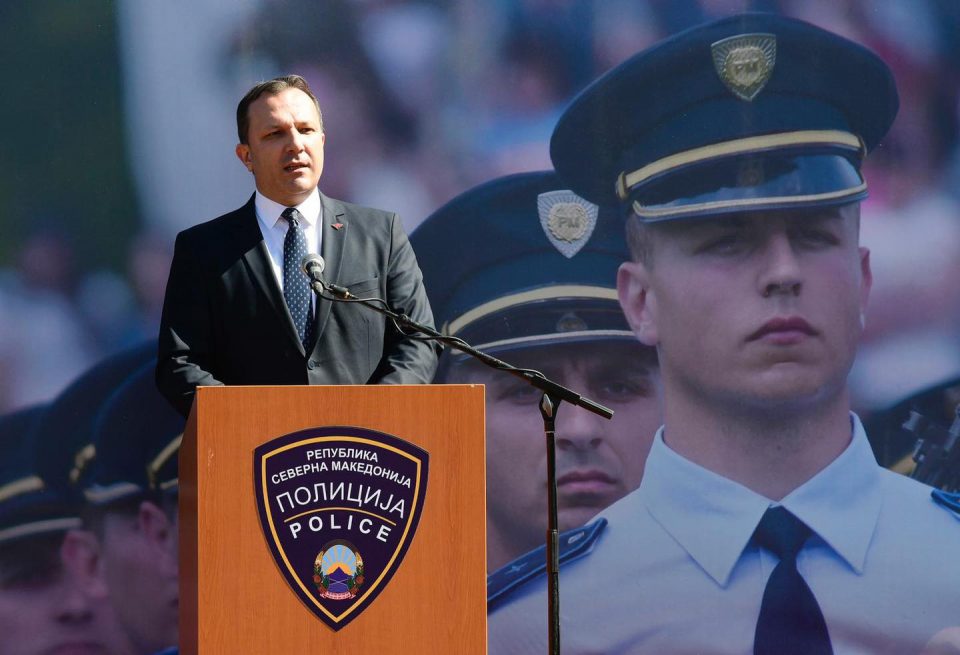 I think it is good to start from the beginning, to make a retrospective of the recorded conversations of prosecutors and judges that ended up in the depot of the Ministry of Interior, and until today no one has taken responsibility for how prosecutors and judges were recorded, so let’s finish with this latest rampage of a criminal gang that we all know operates in the territory of the municipality of Aracinovo and who behave like bosses in this city. Due to the fact that the top of the ministry is a collaborator of this gang, the Ministry of Interior is powerless to oppose them and those people who, I’m talking about the policemen who found themselves in an unpleasant situation, could very easily have been victims of this criminal drug gang, which all Skopje knows which it is, where it lives and what it looks like, and unfortunately no one has stood in their way until now, because they are partners with them. It’s just simple, it is. So let’s start there and end with this. In the period that follows, we will consider the possibility of a non-confidence initiative against Minister Spasovski, Mickoski said.

In this regard, Mickoski pointed out that because of all that is happening in the country, elections are needed.