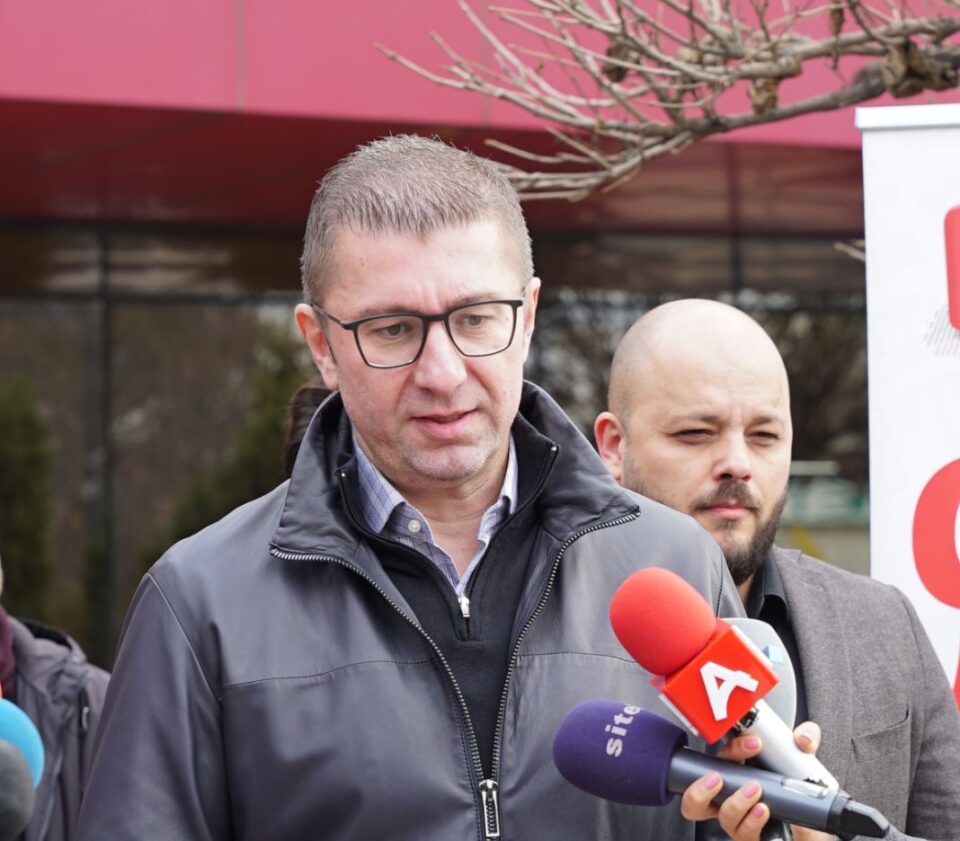 We have a Prime Minister of Macedonia who, in the presentation of the Budget for next year, instead of presenting how much he will invest in science, education, health, and construction of highways and railroads, boasts about the increase in social packages for the increased number of social cases, says the leader of VMRO-DPMNE, Hristijan Mickoski, answering a journalist’s question asked for a comment on the presentation of the budget for 2023 in which the Macedonian Prime Minister, Dimitar Kovacevski announced that there will be an increased number of social packages for social cases.

Mickoski pointed out that, according to him, a successful prime minister is the one who will say that from this year Macedonia is not a country with the highest poverty rate and not the one who brags about the increase in the number of social cases.

A spectacle is being made of something that should be a regular activity of the government, that there would be social packages. We should work as a state to not have many social packages, we should have rich citizens. A successful prime minister is the one who says, this year, Macedonia is not the country with the highest poverty rate, and I now have more money to invest in the development of education, health, and so on, said Mickoski.

He pointed out that the situation with the economy in the country is alarming, there is no stable economic policy and that is why businessmen cannot make investments and when there is no investment there is no development and there is more and more poverty.