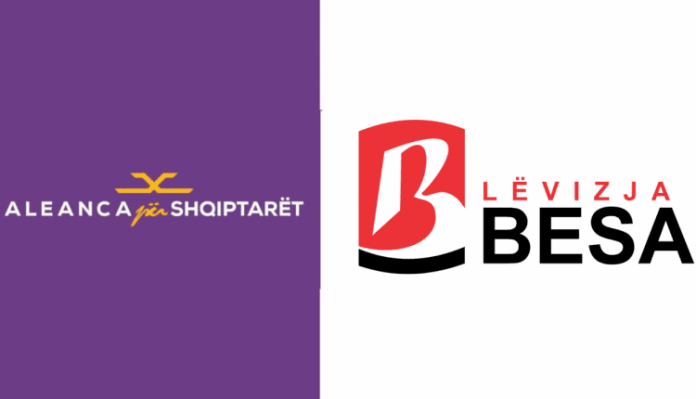 Sources in the two ethnic Albanian opposition parties, BESA and the Alliance of Albanians, say that the parties will support the nomination of professor Blerim Reka for President of Macedonia.

As opposition parties, we believe that the presidential elections are pointless without an ethnic Albanian candidate. As a matter of principle, we will support the nomination of professor Reka. His rich academic and diplomatic experience will enhance the office of the President, sources in BESA say.

Reka announced his nomination after the ruling ethnic Albanian party DUI agreed to support a joint candidate with SDSM, who will most likely be an ethnic Macedonian. 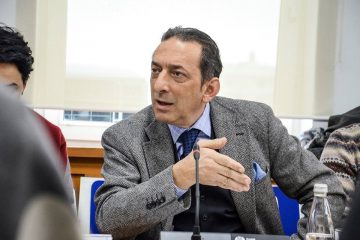 If only Macedonian candidates run, without any Albanians, this multi-ethnic society would end up looking like a mono-ethnic state in which the Albanians can be only voters, but not candidates. Also, mere intellectual criticism over Facebook is not enough to change things – you have to enter into the political confrontation, Reka said.

Kasami: It is time for DUI to finally go into opposition