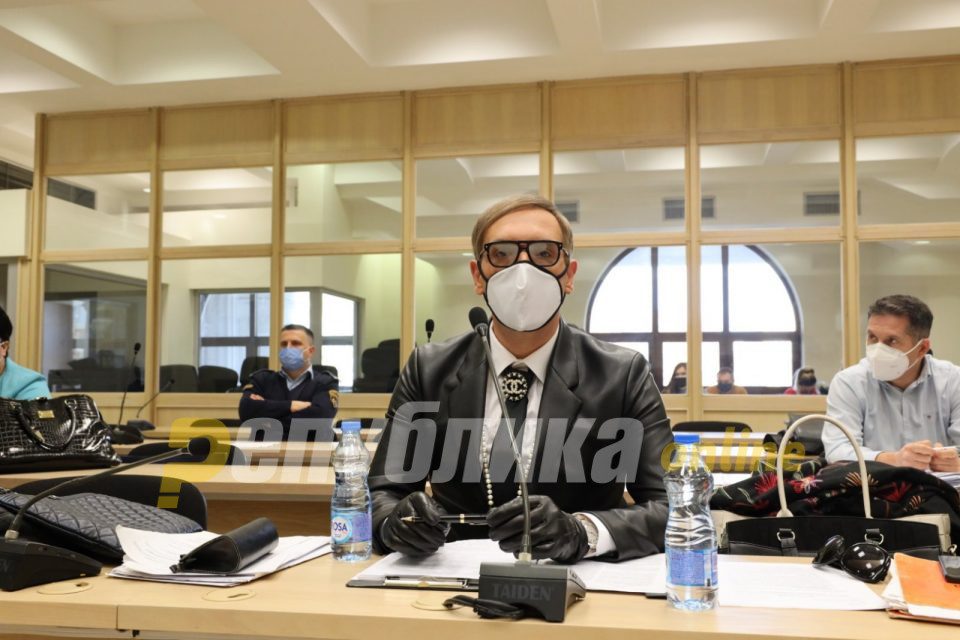 Bojan Jovanovski – Boki 13 was transported to the Idrizovo prison today, to begin serving out his sentence of nine years in prison, for the major Racket scandal. It’s not clear whether his co-defendant, disgraced prosecutor Katica Janeva, will follow suit today or later – she has been in house arrest since September 2020.

The two were sentenced for extorting 1.5 million EUR from businessman Jordan Orce Kamcev, and this week the sentence was upheld on appeal.

During the trial, Boki openly pointed his finger at Zoran Zaev, identifying him as the main recipient of the extorted money. The prosecution refused to expand the investigation toward the Prime Minister, despite clear indication that he was close to both Boki 13 and Janeva during the extortion, and that the two could not operate a racketeering scheme without support from the top of the Government.