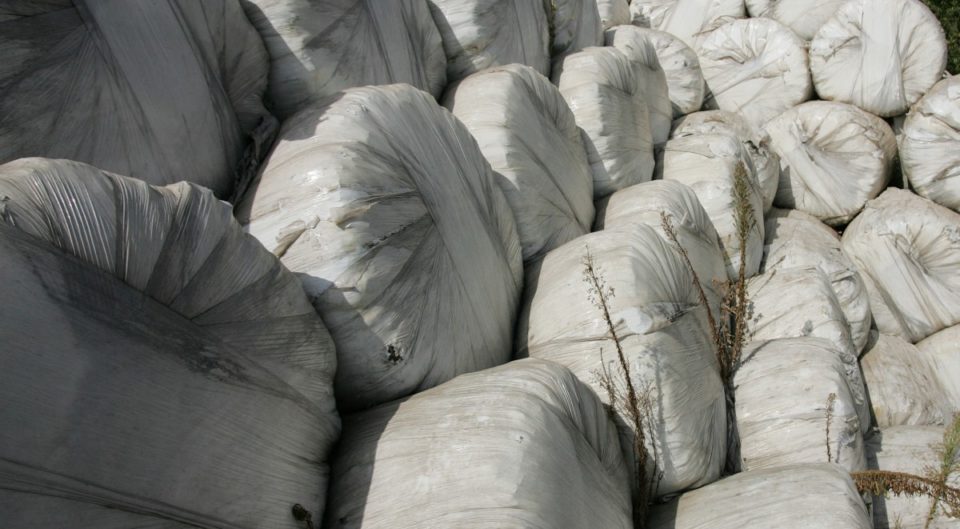 Bulgarian authorities say they’ve uncovered 102 additional containers filled with garbage from Italy, that were imported by a company co-owned by Macedonians. Blaze Ignatov and Goran Angelov, the latter being the long acting head of the Drisla dump site near Skopje, were partners with Italian businessmen in a company that was moving waste to be burnt in Bulgaria.

The scheme was discovered recently, when Bulgarian authorities blocked a shipment that was unloaded in the port of Varna and was supposed to be burnt in the Bobov Dol coal plant near Dupnica. This came shortly after the Bulgarian Environment Minister was detained on charges that he was enabling the import and burning of garbage from European countries. Angelov was quickly dismissed from Drisla by the city of Skopje.

Now Bulgarian authorities have located 10 times the amount of Italian waste, unloaded in both Varna and Burgas. The shipments were received between late October and late November.